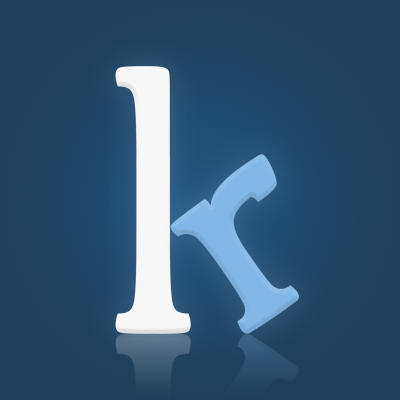 Something I should have put in my intro: The cat in my profile's header image is Tiger and I took that photo in 2009. She's 16 now but doing very well except for IBD and a bit of confusion.

Older than Tiger is Chester, a ragdoll who had adopted us, and he's most likely in his early twenties. He's not doing so well for several reasons and we nearly had to say goodbye a couple weeks ago. He's had a great life with us though. Outlived five others that we always thought would outlive him. 😔