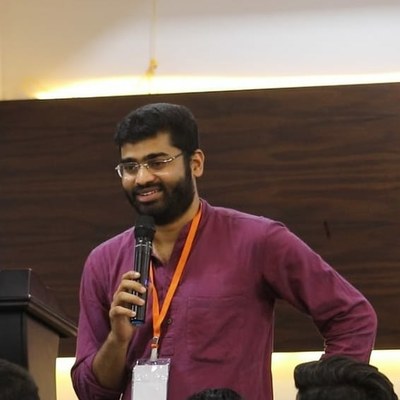 CAA is not a mere government directive. It's an Act enacted by parliament(passed by both houses), a legislation passed by the elected representatives of people. https://twitter.com/worried_indians/status/1207876451648835584