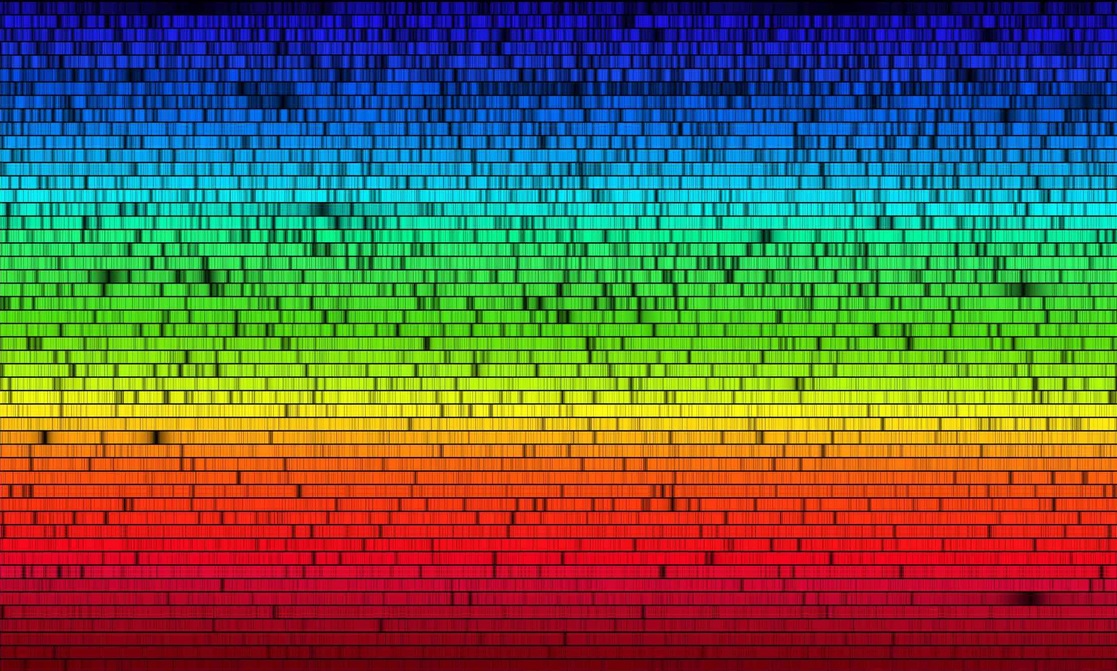 Much better than my last attempts

A day to celebrate that you, me, everyone isn't nuclear vapour right now.
SP - disobeyed orders and military protocol, used his own thinking, and by doing so averted nuclear retaliation based on false alarms that would likely have caused a mass nuclear war in 1983.

Stanislav Petrov, often referred to as "The man who saved the world" died in December 2017

This is very nice

"Our new blog is designed to radically reduce the energy use associated with accessing our content."

json is short for jsonathan

I’ve come to the Barbican centre which is a brutalist estate in London. They have a conservatory full of plants and I’m actually in heaven. 🌱💚

OH NO! CARMEN SANDIEGO HAS STOLEN YOUR pronouns!

Oh i never posted my keyboard with the /dev/tty switches over here. Also I'm using outemu blue switches which are similar to cherry blues except like somehow louder? IDK I like them

Tech culture is bad actually. Remember that programming used to be dominated by women until men figured out that it was actually important then they pushed women out of it

My new laser cutter is finally here and running!

I actually built a little toy service (that I will also eventually open source) which converts any RSS feed to an ActivityPub actor that you can subscribe to in Mastodon (or any other AP-compatible client).

Play with it if you like! It is SUPER rough and most feeds end up horribly rendered in Mastodon but it's still kinda cool to see it work: https://bots.tinysubversions.com/convert/ 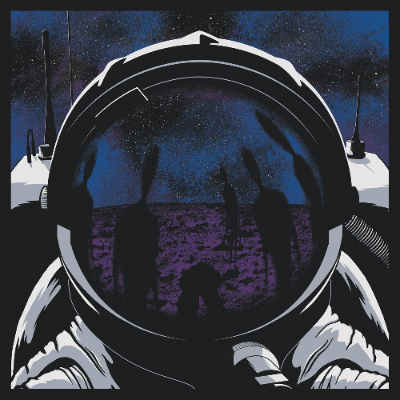 in since-deleted tweet about the natural gas disaster, Massachusetts state police accidentally out their own surveillance activity on local anti-police-brutality and left organizations

thanks to the Boston DSA on birdsite for catching this

Remember that aces can be sex-repulsed personally, yet sex-positive generally. We can be repulsed by sex and want nothing to do with it in our lives, but still support sex-positivity.