Clean up the web!

Developers, it’s time for you to choose a side: will you help rid the web of privacy-invading tracking or be complicit in it? 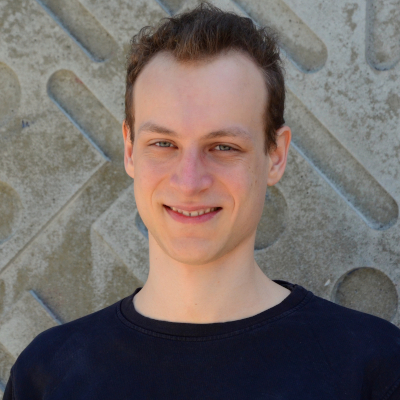 @aral Like the statement. But please consider using another image than the kraken as it is an antisemitic trope

@michakees @aral There was an extended discussion about this topic ongoing about one year ago at @kuketzblog : https://www.kuketz-blog.de/datenkrake-ein-problematischer-begriff/

So his/her summary was to use it as a word isn't as problematic as using it as a cartoon.

@michakees @aral Don't get me wrong. If there's a good alternative for it I will replace it.

@michakees Hey Michael, I appreciate that the image of an octopus has been historically/even recently used for this purpose but I’m not sure that comparing a multinational corporation to a Giant squid from Norse mythology has the same connotation. That said, do you have any suggestions for alternative metaphors?

@aral @michakees
We fell for the same discussion wit @michakees recently 😅 I'm yet not fully convinced that a kraken is antisemitic under all circumstances, but it looks like the community favours a full ban. Finally we figured out that a predatory raccoon or a greedy hamster with a bag is a even better symbol. You find them already as stock vectors. Our front illustration is even CC.

@aral This is Marina Weisband, a Jewish author, giving an explanation of why the kraken metaphor is antisemitic - even if you don't have Jews in mind. I've added the subtitles. https://youtu.be/svaTlmcom10 (CC BY 3.0, https://creativecommons.org/licenses/by/3.0/)
@tracktor @codiflow

interru @interru@social.interru.io
@michakees @aral @tracktor @codiflow I really can't follow that argument. It is correct that kraken as a metaphor might be an oversimplified thought. But to consider it antisemitic because "it might harm jews" and was sometimes used against Jews?!

In my opinion intention matters. The word "Jew" itself is sometimes used against Jews with a negative accentuation. The word or metaphor itself isn't the problem.

What I try to focus on is how the word might be interpreted by the people I want to communicate with. And quite frankly: This is the first time I heard somebody interpreting kraken as antisemitic. I didn't have that association and I suspect most people also don't have it. It wouldn't be used by ARD or ZDF if that association would be common.
1
Apr 18, 2021, 14:50

i was confused by the above post too. but then went to do some research.

think of it like this - similar to swastika, which is ancient mythological symbol, the kraken/octopus was used by antisemitic literature, nazi propaganda and conspiracy theory writers as a symbol of world domination by jews. it simply carries this connotation to many. i didn't know that but it now makes a lot of sense. 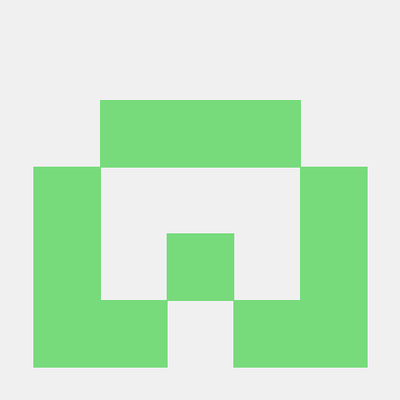 @aral how about a vacuum cleaner?

I can't see how a kraken relates to something which collects data anyway. you ever saw a kraken using a notebook or collecting data? I mean, what is that even suppose to tell me? And why the hell is this called "bloody" at all?

Did I missed the moment when we started using stupid marketing wording to fight for data protection no matter how antisemitic it might be?