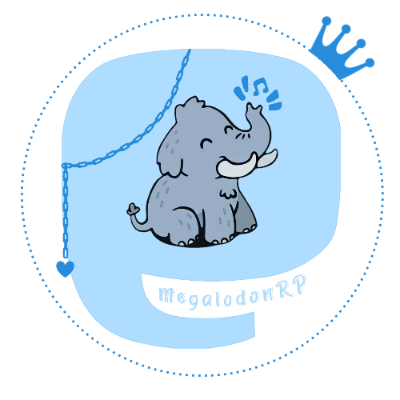 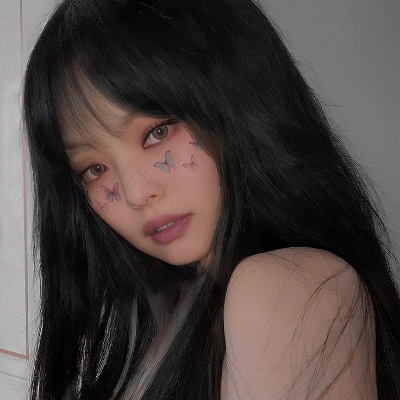 This Jennie is lonely. Needs someone to talk. Any volunteer? Don't worry, i use both english and bahasa. Rt/boost or reply this and don't forget to follow me back, see ya! <3 ) ⠀
⠀⠀⠀⠀ 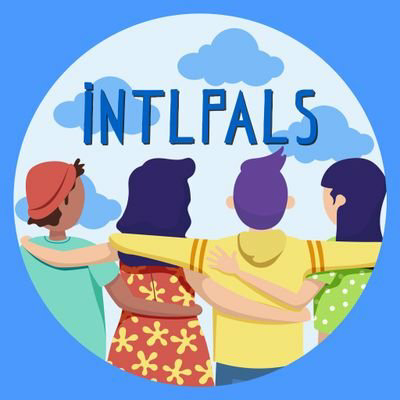 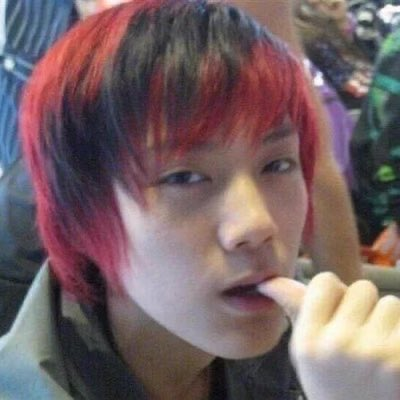 Stop being so obsessed with followers it means nothing here 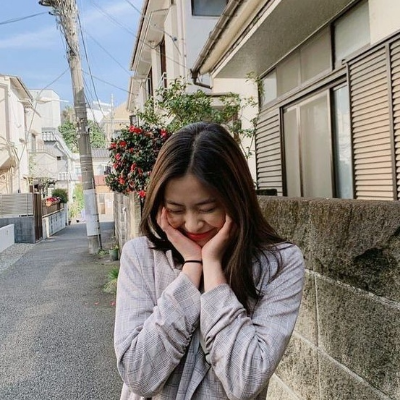 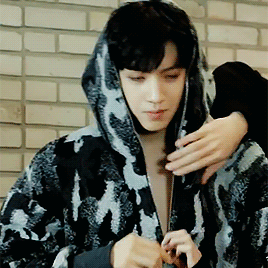 @Gargron eugen. just please i don't know anything about code blabla i just want to roleplay happily because twitter sucks.

@kuanlin Well, mastodon.social registrations have been closed since Oct 31. As I said, passwords are not stored in plain text, that’s a verifiable fact. The original misinformation suggested that mastodon.social might be compromised (it’s not), but this person has signed up somewhere else. I don’t know if y’all have malware on your computers or this is just made up for attention. I’ve been running my server for 4 years and nobody has ever reported such an issue. 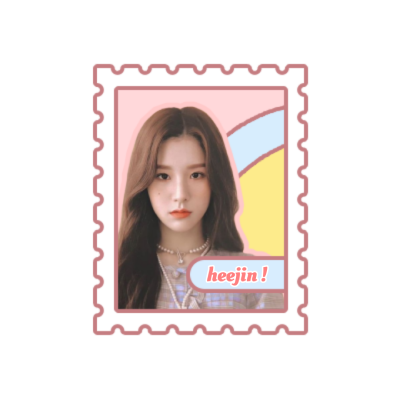