people were talking about the millennium bug recently, well it turns out a lot of the fixes just delayed the problem to 2020

"Programmers wanting to avoid the Y2K bug had two broad options: entirely rewrite their code, or adopt a quick fix called “windowing”, which would treat all dates from 00 to 20, as from the 2000s, rather than the 1900s. An estimated 80 per cent of computers fixed in 1999 used the quicker, cheaper option."

"Those systems that used the quick fix have now reached the end of that window, and have rolled back to 1920. Utility company bills have reportedly been produced with the erroneous date 1920, while tens of thousands of parking meters in New York City have declined credit card transactions because of the date glitch." 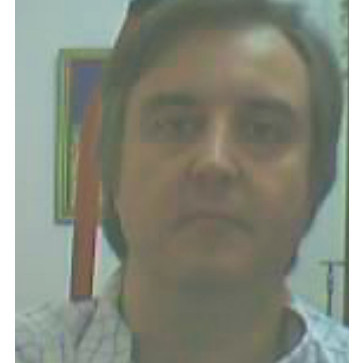 @mitcoes @radikalgrafitio if you're tracking birth dates or historic data, 1950 was still reasonably close to not be able to window it