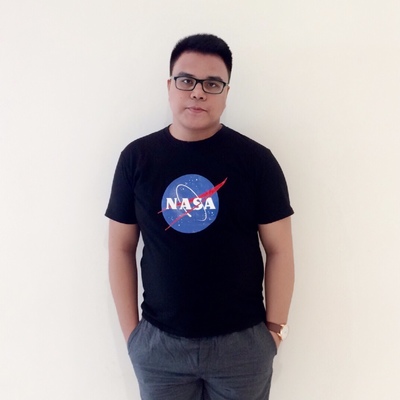 Making it through the frigid Martian temperatures after being deployed by NASA’s Perseverance rover is a major milestone for the small rotorcraft.

Ingenuity Deployed on Mars: NASA’s Ingenuity helicopter can be seen on Mars as viewed by the Perseverance rover’s rear Hazard Camera on April 4, 2021, the 44th Martian day, or sol of the mission. Credits: NASA/JPL-Caltech.