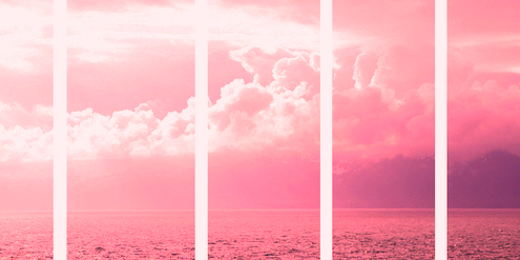 Also it is not my job to educate you on Why nonlesbians cant use butch/femme. Go read a book. Use google

So let me make this clear: If you think you can use butch/femme to describe yourself if you’re NOT a lesbian block me I want nothing to do with you :)

The most recent bout of drama may not be the most convincing argument for leaving .social but don't worry! There's plenty more terrible things that have happened thanks to Eugen and a large portion of the mod team (though very much so *NOT* all of them, Noelle actually does her job quite well while also seeming to be the only active mod...)

So, here's a nice list of all the shit Eugen and some of the people on his watch have done

Okay okay I’ll move to berries in a little bit how do I. Do that

Jesus everyone is moving to berries I might as well too. Not now tho bc I’m on mobile 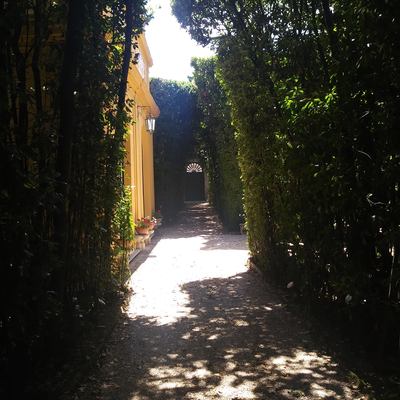 PSA NO ONE TELL ARTEMIS OR HER HUNTRESSES

i am hiding at the top of the tallest tree in the forest just hoping no one comes and... captures me... and forces me into joining a band of lesbians... sure hope that doesn't happen

I missed so much did miku get banned

Had a bad experience with my male coworker tonight and let me just say. Not a fan 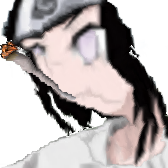 anyone: im lawful-
me: oh so you like cops. you obey the law? huh? bitch? you a pig? 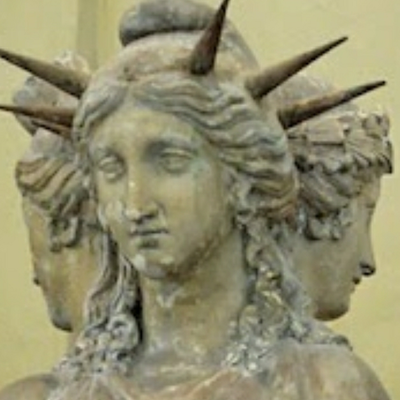 Today Shall be the Day in which We Abandon The Men That Bind Us and Love Girls. 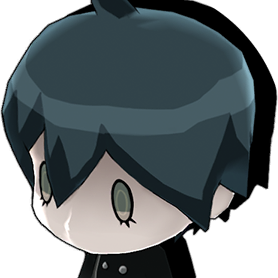 thinking about how joseph joestar beats up racist cops. sexy as hell 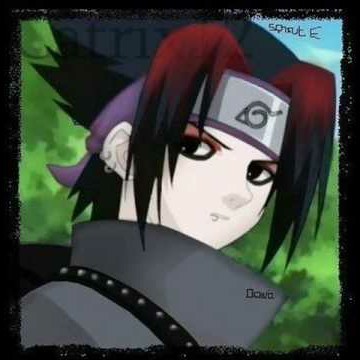 lesbians i just saw in hobby lobby i love you 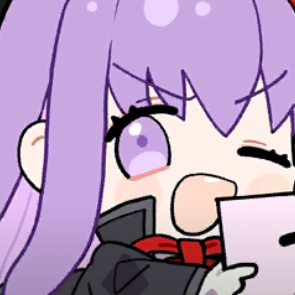