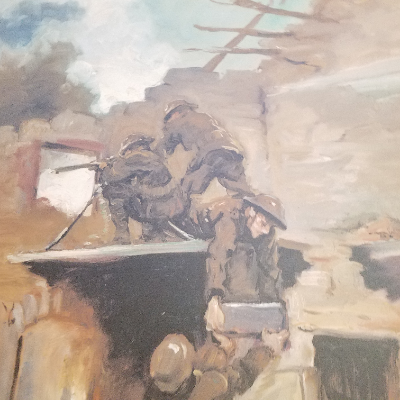 Space-based solar power (SBSP) is the concept of collecting solar power in outer space and distributing it to Earth. Potential advantages of collecting solar energy in space include a higher collection rate and a longer collection period due to the lack of a diffusing atmosphere, and the possibility of placing a solar collector in an orbiting location where there is no night. A considerable fraction of incoming solar energy (55–60%) is lost on its way through the Earth's atmosphere by the effe..