<< Evolution of the word "hundred" in Indo-European languages: diagram by
@JakubMarian

The Greek word for 'hundred' is 'hekaton' because some Greek guy in a market looked at a pile of stuff and went 'heck, that's a ton of stuff'

@natecull Among the Germanic tribes it's just Hun dirt.

And enough of that, spread. is a day's work. 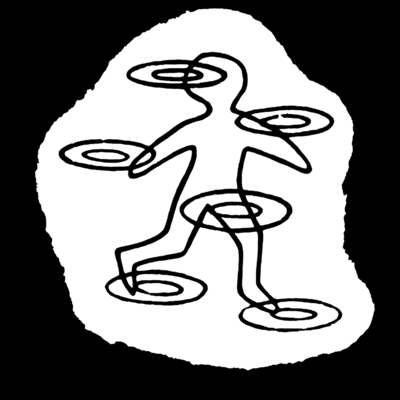 I Ain’t Afraid of No Posts 🎃   @radoptimist@anarchism.space

The number “ten” took a very similar route. In Proto-Indo-European, “ten” was “dekmt”.

In Latin it evolved into “decem”, so Latinate languages use “dec-” or “dic-” words for “ten”.