Arnab is BJP's Hans Fritzsche. Hans was a radio anchor of fake news & propaganda for Nazi party. He headed radio dept before being promoted to Min of Propaganda. He was present in bunker when Hitler committed suicide & was taken prisoner by Soviets in '45. Fritzsche was tried at Nuremberg trials for conspiracy to commit crimes against peace/humanity & war crimes. He was acquitted there, but was found guilty in German denazification courts. Arnab should read this history. 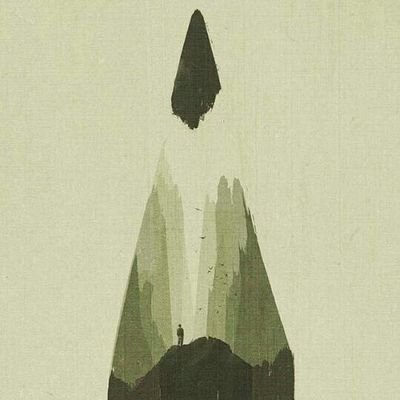 @nikhil_thatte just logged in here to ask are you still around on twitter? It was nice to have you around. Did they completely shut you down?