the anagram of my name is anarchist fool

@eris that's why I'm reading it I guess?

all life-forms are in fact processes not things.

Fungi can choose all possible routes at once
#reading #EntangledLife

After you die, your eyes continue to see for up to five hours

Contrast this with blockchain/global redundancy projects, which: "maximally remove data from social context" and rely on transactions, not social relations; seek "universalized solutions" that work in all contexts; and rely on "global consensus and redundant verification."

Subsidiarity keeps data "as close as possible to the social context of creation;" relies on "a plurality of solutions" that are federated and interoperable; and it leverages and extends "online and offline trust and institutions."
https://pluralistic.net/2022/05/12/crypto-means-cryptography/#p2p-rides-again

"Cop Allegedly" is a great band.

Just Google it. It's everywhere.

Thermobiometals: when sunlight hits this window, it automatically shades itself, reducing cooling needs by up to 25%
https://www.core77.com/posts/115704/Architects-Brilliant-Use-of-Materials-Yields-Self-Shading-Windows

We must humbly accept that humanity cannot fully understand or control the earth—but we can plan new energy systems, large-scale rewilding, and food production for the common good

Remember that Popeye's friend who always asked for money to buy burgers promising to pay back but never did?

" A collection of linked articles discussing anarchist positions on the war in Ukraine, the "no war but class war" position, and resistance to the Russian invasion. These articles variously first appeared on the It's Going Down, Abolition Media, and Autonomous Action sites, and were mainly written anonymously. Submitted …" 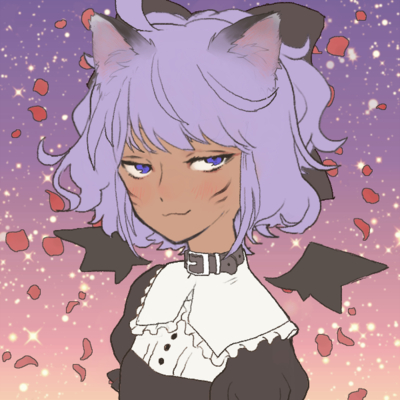 hackers are the best friends because they always root for you 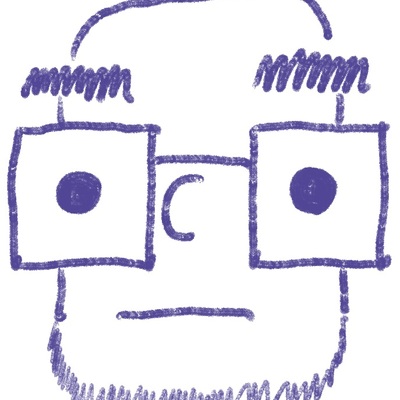 @nonlinear digital witchcraft is real; as demonstrated by transferring that curse over https

@zee I was haunt3d by that and I felt like haunting you too.

"Our cat pissed inside the rice cooker", starts the headline.

It's reduce, reuse, REPAIR, recycle. In this order.

the anagram of my name is anarchist fool 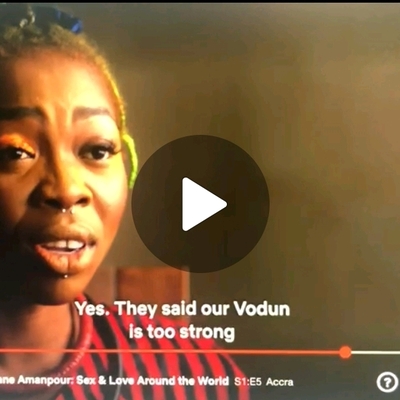