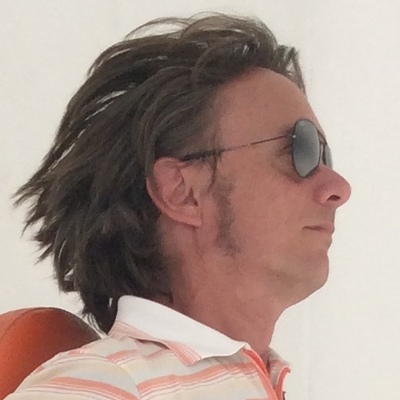 “Renault, Nissan and junior partner Mitsubishi, which joined the alliance in 2016, have clashed previously due to differences in corporate cultures and opposing views over structures.

Renault owns 43% of Nissan while it has 15% of the French carmaker but no voting rights. Nissan has resisted proposals for a full-blown merger as executives felt Renault was not paying its fair share for the engineering work it did in Japan.”