Mastodon isn't Twitter. It doesn't behave like Twitter. You will be disappointed if you have actually entirely lost the ability to communicate without being triggered by the outrage algorithm. Don't bring that culture here, it's why we left earlier.

The timeline is linear. Follow people you ordinarily wouldn't. Utilise the followers only message feature when you want to avoid a potential pile on. Report UX issues in a polite way and they'll probably be fixed, because this isn't Twitter.

@piecritic Thank you. As a newbie this is great advice. 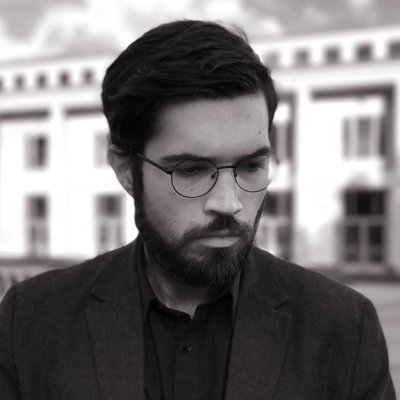 @piecritic What is the different between toot to followers and toot not listed?

@Kerekes unlisted won't show up in the server or federated timelines, but if one of your followers boosts it, someone who isn't follow you can now see it.

Followers only can't be boosted and therefore aren't discoverable without being a follower.

@piecritic @Kerekes Ah, thanks for clearing that up, especially the last point has been confusing for me as well. I think Mastodon definitely needs a UX improvement there, e.g. by showing new users a small overlay next to the toot column, where it is explained...

@piecritic what is this "followers only message" you speak of?

@sigkill if you are on mastodon website, the globe icon in the toot box controls how public the message is

@piecritic And the local timeline moves at a sensible place, and is multilingual! It took a lot of effort to get my Twitter timeline with a decent language (that I can read) mix. Looks promising.