#phosh on laptop and phone on the road, the parts are coming together. 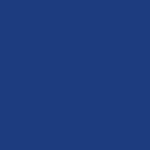 How lovely to see such a nice article on Mastodon and ethical design in The Week from the journalist that @laura introduced to Mastodon. 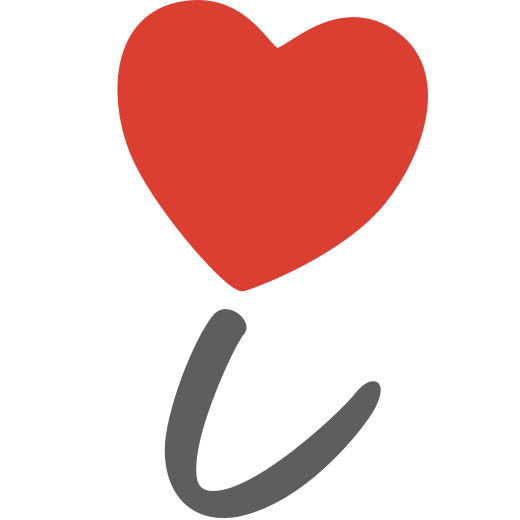 If anyone out there with a Mastodon instance below 2.0.0 needs help upgrading, I'll do it

I managed to half-break my cheap fountain pen but here is a doubly #poisonous toad for #Inktober. #Inktober18 #mastoart 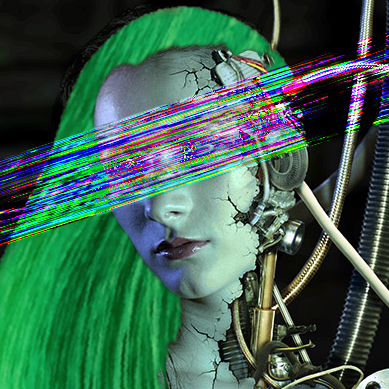 Add an option to skip null values in the #Symfony Serializer component: https://github.com/symfony/symfony/pull/28661
It will allow to implement the PATCH method (following the JSON Merge Patch RFC) in @ApiPlatform@twitter.com!

"This calculation resulted in a price of $419, and Musk stated that he rounded the price up to $420 because he had recently learned about the number's significance in marijuana culture and thought his girlfriend 'would find it funny, which admittedly is not a great reason to pick a price.'"

Summary: I just finished Altered Carbon and I need a hug

This show is merciless. They killed Poe! I'm angry.

Also I don't want to be that guy but if Takashi shot his sister in the head instead of in the stack, he'd have a backup plan for finding Quell. If he fails to find her on his own merits, spin up the sister's stack to make a deal.

I'm not very happy with the ending because I really really wanted him to find Quell. 😢

RT @drnimapanahi@twitter.com @CassidyJames@twitter.com My 11 year daughter has tried so many distros on her XPS 13 and as soon as she tried Elementary OS, she stopped searching. In her own words “Nothing comes close to the complete amazing design of everything in Elementary!” So, the answer is great design that takes in all of the OS

Now that’s an 11-year-old with a great eye for design. 😉 We love getting feedback like this from all ages!

Protip: elementary OS comes with essential apps to get you going. No bloat, no automatically installing third-party games. Install exactly what you want from AppCenter. Download the fast, open, and privacy-respecting replacement for Windows and macOS at http://elementary.io