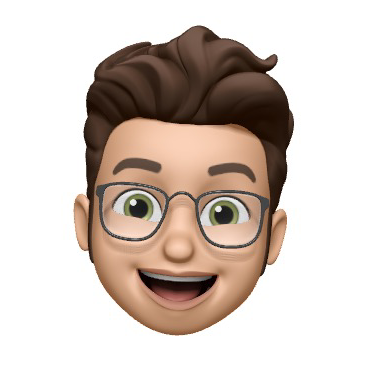 @popey nice! I've only plugged mine into a TV once. Did you find it kept up at the larger resolution?

@ted @popey It really depends on the games.

LEGO games generally run at 1080p @ 60 fps (with a few frame drops sometimes, but usually pretty stable) if you drop down the shadow quality. I've manually adjusted the resolution in the game properties in Steam UI and also in the settings menu inside the game itself too.

I've tried other games on the TV too. Some you have to mess with more settings than others. But these were me "playing with settings", whereas LEGO games have been actually playing.

@ted For the games I tried, yeah. Although I found Portal 2 would sometimes pause during loading, but while playing it was fine.

@popey seeing that you probably have the same problem as me with kids now wanting one of Dad's new toy. How are you thinking of handling Christmas?

@ted Nah, neither of them are interested really. Son has a monster gaming PC. Daughter doesn't game, and has an M1 Air.