Snap Advocate at Canonical working on Ubuntu, podcaster, father, husband, cat lover & a geek through and through 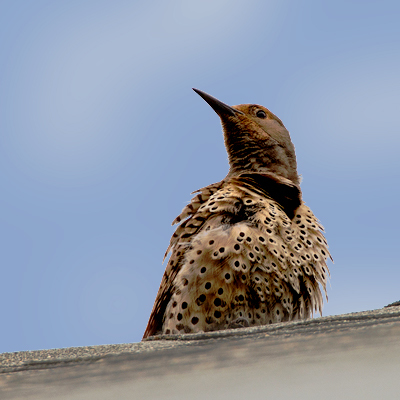 Hold up, this isn't a space ship at all!

Geat video from The Linux Experiment, as usual! https://youtu.be/d1aNUDCSNI4

@Seferi Thanks for the recommendation!

This multi-monitor design blog post with clarifications & video mock-ups is good to read. As a multi-monitor user, I was concerned the experience might suck in GNOME 40. This clears a few things up for me! 🎉
https://blogs.gnome.org/shell-dev/2021/02/23/gnome-shell-40-and-multi-monitor/

@wjt But obviously some applications change more fundamentally or need to be built against newer GTK etc to function anymore. Those take more time to fettle, and can be frustrating.

@wjt Tricky then. I basically became a package maintainer for those applications where the upstream are unwilling or unable to maintain the snap. So we're both in a similar place. I automate as much as I can, with notifications when upstream stable revision is newer than snap store stable version. But with daily builds, often the edge channel already has the latest build, so it's just case of a quick shake to make sure it didn't break, and release to stable.

@wjt that's a great question. I think it's a blog post size answer, which I'll do today. Thanks for the inspiration!

@cassidyjames Yeah, I'm in two minds. I had a couple of posts go mad on HN recently, and I'd honestly rather that stream was over there :D

People who use static site generators for their blogs. What comment system (if any) do you use. Disqus is 100% off the table.

Learned of SonoBus today. It's a really neat solution for multi-party remote recording of music, podcasts, meetings. So yeah, I snapped it.
https://snapcraft.io/sonobus

Snap Advocate at Canonical working on Ubuntu, podcaster, father, husband, cat lover & a geek through and through