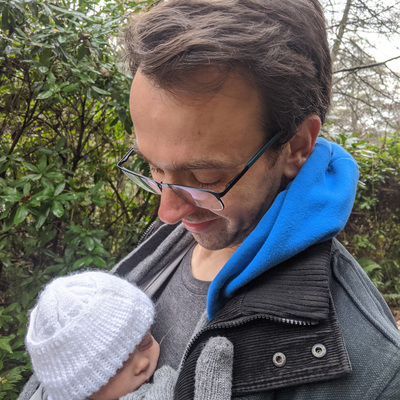 "The total word count of the W3C spec catalogue is 114 million words... It is impossible to build a new web browser... It would be comparable in effort to the Apollo program or the Manhattan project."

Case in point: the Flow browser is doing exactly what the author claims is impossible. 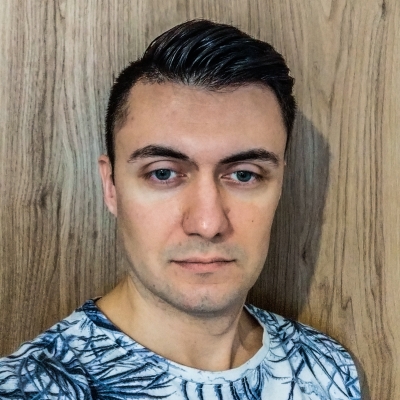 @ppk @peter A quote from the linked interview: “We can’t realistically pass these tests 100% as they test such a huge set of APIs - it would take us years to catch up with other browsers so we can only focus on what is used by priority websites.”

@ppk It's still in development though, right? Sounded like they have a bunch of features they have not implemented yet. And they have already been working on it in some form since 2006. I am a bit sceptical we will ever see it launched and fully featured and actually used by anyone (except for their existing set-top box use case). I would love to be proven wrong on that though.