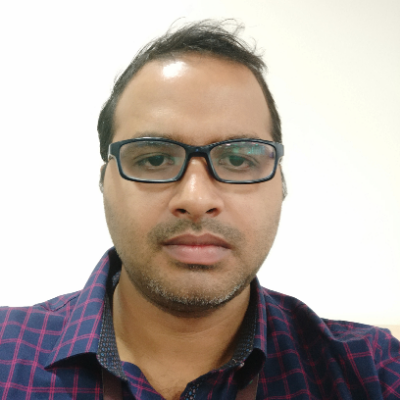 Amol Palekar: "I was one of those few ones who stood up against Emergency, so in that sense, I was against Congress, I was against Indira Gandhi. But, because I was against it, I was not made to feel “anti-national” as today it is being immediately done.”
https://www.thequint.com/entertainment/celebrities/amol-palekar-anti-national-dissent-government-sandhya-gokhale