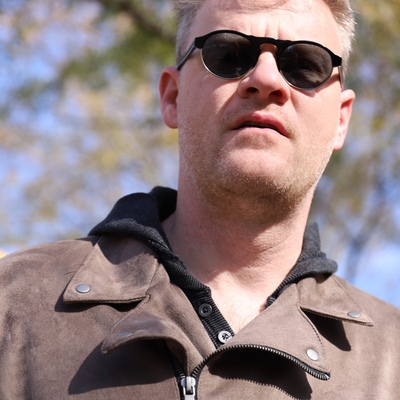 The BBC is releasing over 16,000 sound effects for free download

Got a job ping for a senior/staff devops person for a shop in Montreal, but 100% remote. $170K (US) base. DM if you’d like me to connect you to the recruiter. holy shit, firefox market share is below 5%!?!
the web is not okay

This evening will be interesting. We will move one of our datacenter locations to a new DC. This also means that most of the U6 product will be offline for multiple hours. I hope there are not to many HDDs and power supplies that will not survive this journey.

Nintendo’s online games have provided a platform for political speech and activism across the world, but Nintendo’s latest OS is now censoring words like coronavirus, COVID, and ACAB. https://www.eff.org/deeplinks/2020/09/what-nintendo-game-censorship-terrible

That's the spirit if you are working with #Linux 😇

Remember the GUIs of late 90s and 2000s? They had options, submenus, checkboxes. Lots of them. Maybe they weren't as flexible and versatile as some command line tools like FFmpeg, or xorriso, but they definitely did give users a lot to choose from, and they encouraged exploration.

Today's GUIs claim to have a better UX, but they're significantly dumbed down. They assume what the user wants, and discourage any sort of learning.

Is this what the next generation of hackers will grow up with? 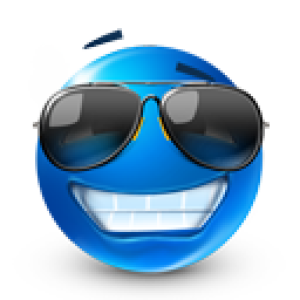 I took up watercolor painting at the beginning of the pandemic. Here’s a cute little Amstrad PPC640 I painted back in May!

Quick reminder that sourcehut is 100% free and open source software, unlike GitHub, GitLab, or BitBucket

Shoutout to other free software forges like @codeberg and Pagure, too