Haha yes, I've heard about this "sun" of yours. Not real. I'm not buying it.

a prior neighbor of mine was super into conspiracies, but he was an older guy into more esoteric stuff than the kind of contemporary qanon shit so popular right now.

he used to believe that the warmth of planet earth emanated from its core up to the surface, and not from the sun. but he would never call it "the sun."

he would point at the sky and dismissively say "that star up there," like he was disrespectfully refraining from using its name. it was wild.

brb owning a celestial body by trying to deadname it,, or something. 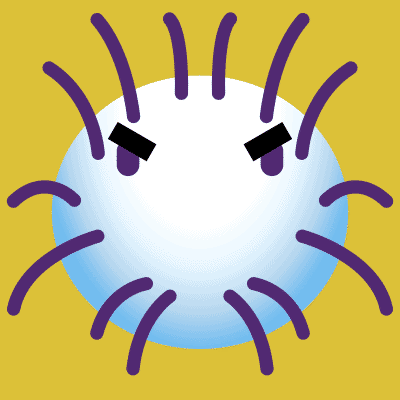 crackpottery does seem kinda cyclical, like fashion. old things come back again if you give em time.