I did some #gameing and had two runs of the One Hour One Life MMORPG.

In one of them my mother was a queen of the village and I was the second son. My older brother was ~15 years older than I (I was one of the last kids) and he became king when she passed.

He taught me how to make stew, which is a complicated recipe in the game.

When he passed I was the last of the line and ran around with his bones telling the other villagers of his kindness. Then I died of old age.

This game is really really unique. 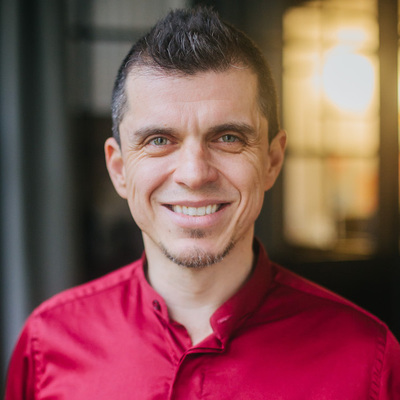 @cj Could tell it was going to be a Jason Rohrer game just from your description.

@ricardojmendez It's my first time playing one of his games. Love it. Wonky, rough around the edges, ripe for creative expression by the players