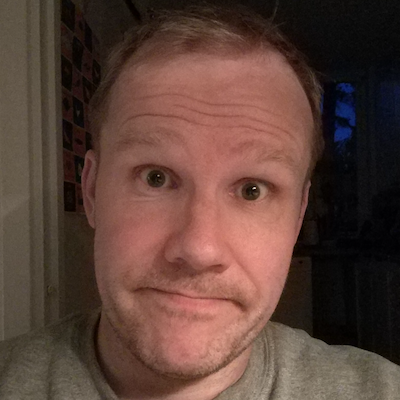 "Contrary to most contemporary analyses of disinformation efforts in the American political-media ecosystem, our findings suggest that the disinformation campaign that has shaped the views of tens of millions of American voters did not originate in social media or via a Russian attack. Instead, it was led by Donald Trump and the Republican Party and amplified by some of the biggest media outlets in the country; social media played only a secondary, supportive role."
https://cyber.harvard.edu/publication/2020/Mail-in-Voter-Fraud-Disinformation-2020