Telenor's 4G network in Norway is using Huawei-tech, a fact that has received attention lately as PST (Norwegian Police Security Service) warned against using their tech in their yearly threat assessment.

Much of the attention has been directed towards the possibility of surveillance, but one obvious scenario has not been discussed – can Huawei (or the Chinese government) cause a national black-out of the entire cellular network?

My thinking is that we can never answer a definitive "NO" to this question unless their code is open source, or at the very least made available for assessment to a team of Norwegian security experts. If we are to use tech that is closed source, we should at least use companies located in nations that we do have an official collaboration with, security wise.

In addiotion, DSB (Norwegian Directorate for Civil Protection) just released their own threat assessment, where nationwide digital events was one of the scenarios they explored (page 197 in the PDF).

DSB's report does actually somewhat addresses my concern related to the availability of our ekom systems, without mentioning Huawei specifically (page 10): 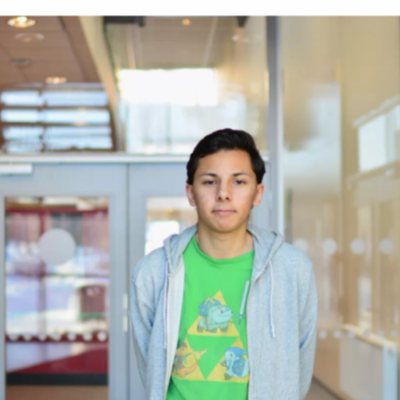 @jarlavgrenland If that is the case, it could be a huge flaw in Musk's "Apocalyptic-safe" vision for his car fleet 🙄

@rsolva
Also everyone that rents from Telia and Telenor would then indirectly use Huawei so the fact that 1 huge company with origins from a country with pretty mediocre privacy laws has a monopoly on Norwegian telecommunications network. I can understand PST concern.

@jarlavgrenland Me too, I really hope Telenor makes use of this opportunity to ditch Huawei when they build their 5G network! I think Nokia is one of the companies that are being assessed to build the next-gen network.

@rsolva
Nokia and Ericsson are Probably the 2 companys who can compete with Huawei so now the question is. Should we let the sweds or Finnish spy on us 😂

@jarlavgrenland I think we have national security collaborations / treaties with both countries, so that would at least be less of concern 😌

@rsolva
True. I do know some who work at Telia. But i don't think he will support my concern. He is this sort of type who would use the argument "i have nothimg to hide, so i don't care" kind type 😂

@jarlavgrenland Yeah, but my counter argument is that surveillance is only one of several concerns.

What if Huawei / China decides to flip the switch on all of their tech due to geopolitical conflicts, leaving the entire country in the dark? Maybe we piss them of by giving Nobel's peace prize to the "wrong" activist again, or something even worse.

That is a major vulnerability that we can't rule out – ever – as long as we use Huawei tech for most of our digital infrastructure.

@rsolva
I do the "I have nothing to hide when I go to the toilet, but I still close the door"
Plus if they decide to flick a switch for us pissing them off again. I guess we can stop sell drinking water to them.

@jarlavgrenland Hehe, I think they have the better end of the deal in that scenario 😜

@jarlavgrenland I mean, it is a hell of a bargaining chip for China to have in their pocket, and it may be used behind closed doors in diplomatic discussions to force our rather small Norwegian government to budge, if needed.

@rsolva
We do still have bargaining chips of our own.
Fresh drinking water, fish as well as Jarlsberg cheese 😂