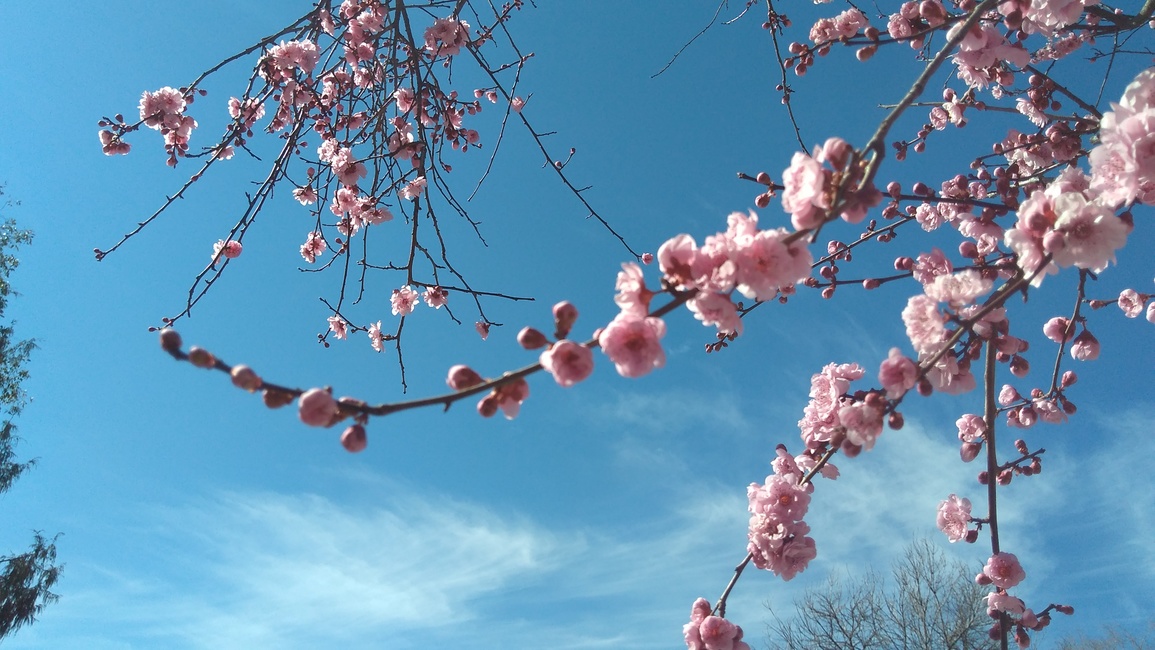 Unhinged. Leave it at that eh? Theorem: everything is crap
Proof: Axiomatically, 90% of everything is crap. But per the same axiom, 90% of the remaining 10% is also crap. The proportion of things that are crap after n applications of the axiom is 0.9ⁿ, the limit of which as n→∞ is 1. ∎

I am shopping wearing leggings as pants, while fat. Such a rebel.

Astounding how quickly the politics podcasts become redundant. They're only looking at the next immediate event, not towards the broader picture.

What's the cure for terminal boredom?

on the one hand, need sleep. on the other hand is a tiny pug.

🎶 everything you do, he'll want to talk to you
reply guy (reply guy)
nothing you can say will make him go away
reply guy (why guy, why guy) 🎶

One of the nice things about being deafish is that I can still hear some birds but the traffic noise is filtered out.

There is a certain disinhibition about McCartney's interview that makes me worry for him.

Ew. Is this infected? 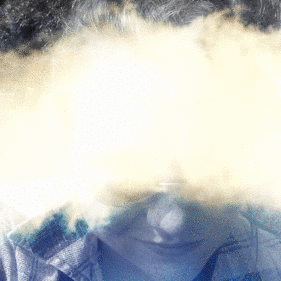 Reeve who walks among the rows @demonsthenes13@mastodon.social

did you know that homeschooling moms were still worried about d&d having demons and magic in it in the late 2000s?

did you know that there is a christian version of d&d literally called “Holy Lands”? where you play as characters ordained by god, including the ability to _call down miracles_?

did you know that with a little imagination and a mischievous uncle for a DM that ends up being _way_ more blasphemous than d&d would have been? 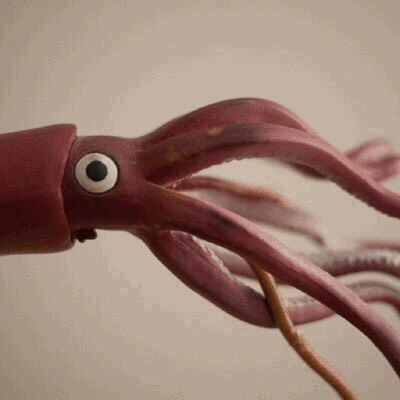 guessing nobody read the bottom part

All my kids are queer
I'm old, but not quite a boomer
I believe in treating everyone well, seeing the good in everyone, and that everyone deserves a minimum level of funding to survive
That makes me old school leftie and progressive. Not Marxist though, because I believe some humans are too geared to taking advantage of chaos and individuals will grab absolute power and all the wealth if they can.

54 muffins down, 12 to go... these are low carb cherry "chocolate" (nothing low carb can ever really be called chocolate but anyway.)

I'm sure you're not supposed to laugh at that

Unhinged. Leave it at that eh?