Is that a lot of new sign ups i see? What's up?

Uh, not a fan of the Spanish colonization jokes fellas.

@Bala_Perdida There are Native Americans on mastodon.social and this is as alienating as it can get 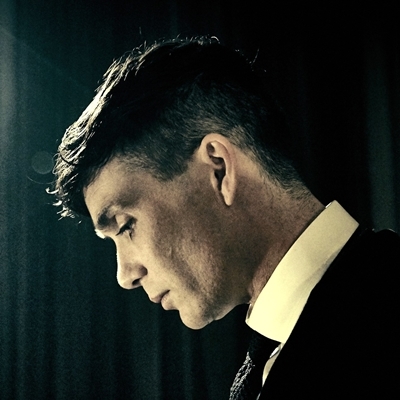 @sapoconchus @celtmanager @Gargron @Bala_Perdida the Netherlands. Is the point going to be that my country were infact also frequently murderous and repressive bastards?

Do you see me making jokes about it? You know some garbage people still talk about "VOC mentality" in the Netherlands too?

Tbh i think the 21st century will be worse than the 20th.. 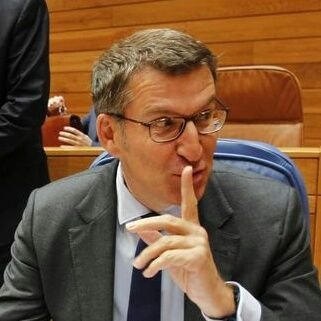 @jasper @celtmanager @Gargron @Bala_Perdida have you read any "joke", mate? Or are you just replying about what ypu've heard that has been going on?

That is my fracking point.

@sapoconchus i am replying to some of the people in the thread.