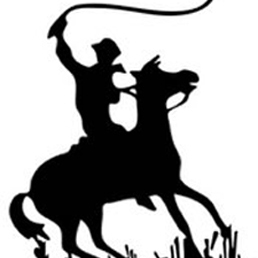 These 5 women in burqa kept in front for optics, were later found out to be Hindu women. They were promised a sum of money and a ruckus started when they did not get paid. It was revealed that the burqa were bought from a nearby Muslim area. https://twitter.com/MumbaiMirror/status/1209742766579650560