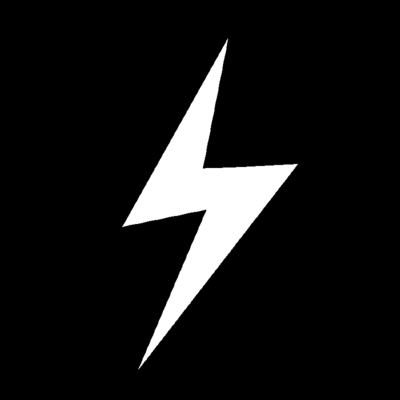 This excellent post (cough... rant... cough...) is why I'm so excited about the Gemini project. It's a fresh state. It's got a well defined scope. It's fun. It's simple. It's privacy forward. Yay!

That post was the first I’ve ever seen from @sir (who I think maybe has blocked me but idgaf, people are free to block on Fedi) and I loved it, fantastic text; I got into #Gemini because of it.

But what I found quickly was that Gemini was just even more specs to learn and implement on top of all the old stuff. It didn’t take away any of the old scope.

I know people like to trot out https://xkcd.com/927/ a lot but yeah. It’s just a good strip that fits many cirumstances. Now, Gemini is fantastic. I love it. But. It doesn’t really make the web as a whole any easier. Instead it just makes the web as a whole more complicated. We now need special browsers, special servers, special pages, special certs. And I’m not really ready to miss out on the old stuff any time soon.

I can only hope xkcd 927 is wrong. That sometimes something new can be worth it.

@Sandra That is a classic XKCD. I don't think it applies here. Gemini isn't an attempt to consolidate a bunch of different specifications into a single uber-spec. It's not trying to fix the web, nor replace it. It's intentionally something new.

That does, as you say, come with some pain of adoption (learning, servers, browsers, etc.), but it also comes with a fresh start.

Saying that "it doesn't make the web a whole lot easier" isn't fair. It explicitly isn't trying to do that. #gemini

The gem spec text itself says that it wasn’t the intent to do that but a lot of people (not necessarily the inventors themselves) have turned to it as sort of a… “the web is complicated, now here’s Gemini, jolly good.”

And the end result in practice so far has been more stuff to implement.

You’re making a great point that there are two kinds of 927 standards; those trying to engulf and encompass its predecessors (like Matrix) and those trying to be a simple thing on the side. There is a qualitative difference between them.

It’s not that I’m not onboard with #Gemini. I am. It’s that so far, it has meant more time spent coding and fiddling, not less. I think a lot of people like doing that and that’s why they don’t see the problem. It’s so pleasant that they don’t notice the hours.

@Sandra I totally get you that this complicates the landscape and increases the number of tools and new things. I guess I just don't see how it could be otherwise.

- The web is too complicated and awful in many ways.
- The web has so much momentum, that it seems infeasible to ever deprecate the things that make it awful.
- Gemini is a new thing that gives an option for those of us disenchanted with the modern web, and its tooling.
- Being new, it will necessarily involve work to adopt.

I think we agree on almost everything here. I'm just failing to understand how it's reasonable to criticize (I'm lacking for the right word here. You are quite supportive.) Gemini because it involves new protocols and tooling, rather than replacing something that came before and simplifying the landscape. I don't see how that could be possible.

We’re either gonna need a separate solution for replacing apps (SSH kiosks fail in the a11y dept, but maybe if there’s also an API) or we’re gonna have to stick with the web.

One way to work on a simpler web would’ve been to make a brutally strict validator/linter for a modern subset.

I mean, Gemini has already been created now. Undoing the creation of Gemini is not on the table. Might as well adopt it. (And I have.)

I’m just emphasizing that it has not made my dev life any simpler. There is absolutely nothing that has been made simpler in practice because of Gemini. It’s just more. More to support, more to hack on. The dirty secret is that a lot of people like that, they like implementing things. It’s satisfying to them. It’s a hobby almost, like model trains.

Which is fine (I don’t necessarily feel the same way) but that doesn’t support claims that it’s in service of decreasing the scope of the web etc.

@Sandra I like your brutally strict validator thought. I suspect that, in practice, the features we don't want from the web would keep creeping back in. Maybe not.

And 100% on the dirty secret. That is part of the appeal of Gemini for me. Something new to mess with ;)

@shardiame That is perfectly fine but it just makes the connection to the whole reckless scope thing not really legit. The scope is reckles because people like to mess and implement and NIH and grow and improve and startover and the mess, the pile of specs, is full of such projects.

@Sandra The reckless scope argument is specifically re: the W3C web specifications. It's undeniable that those specifications have gone bonkers and the result is impossible to implement.

It's a cautionary tale, perhaps?

@Sandra While Gemini does introduce yet another spec for web-like thingies, I really do appreciate that they've acknowledged that specs tend to explode, and they have intentionally closed (or are closing) the protocol to try and head that off.

But yes. If we look at what Gemini does to the Internet as a whole, it certainly doesn't make it simpler. :)

@Sandra @shardiame I think you persuaded me! 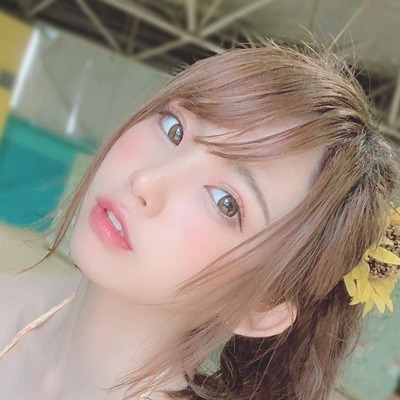 ew @ew@social.ancreport.com
@Sandra @shardiame gemini/gopher does nothing. http/html used to be simple too, but as more people used it they updated the spec.
0
Feb 11, 2021, 20:56

And I like to tinker soi gleefully await the creation of a static site generator that also supports #gemini.

“Brutalist Web Design” web page has a 78k tachyons-generated css file. My web page has, what, two rows of text for its css? Preaching to the choir on this one