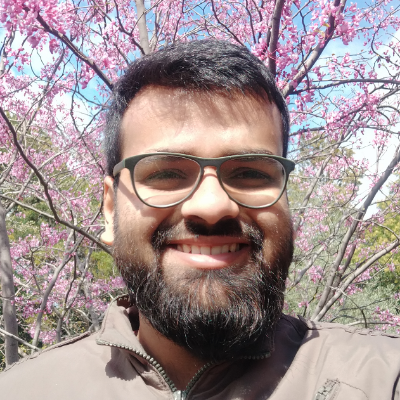 How to hack #democracy 101. He has already entered the presidential race. #Capitalism continues to screw the layman over and over.

Michael R. Bloomberg, the billionaire former mayor of New York City, spent at least $30 million on Friday for a single week of television ads, a show of financial force that signals his willingness to use his vast personal fortune to reshape the Democratic presidential race.

The 60-second biographical commercials will begin on Monday in more than two dozen states and roughly 100 news media markets from California to Maine, a preview of a 2020 campaign budget that could easily stretch into the nine-figure range.

The scope of Mr. #Bloomberg’s ad buy is staggering. It is more than all of Mr. Bloomberg’s potential rivals — other than the other billionaire running, Tom Steyer — have spent on television ads all year, and about double what Senator Cory Booker had raised in donations from February through the end of September.

Show thread
0
Sign in to participate in the conversation