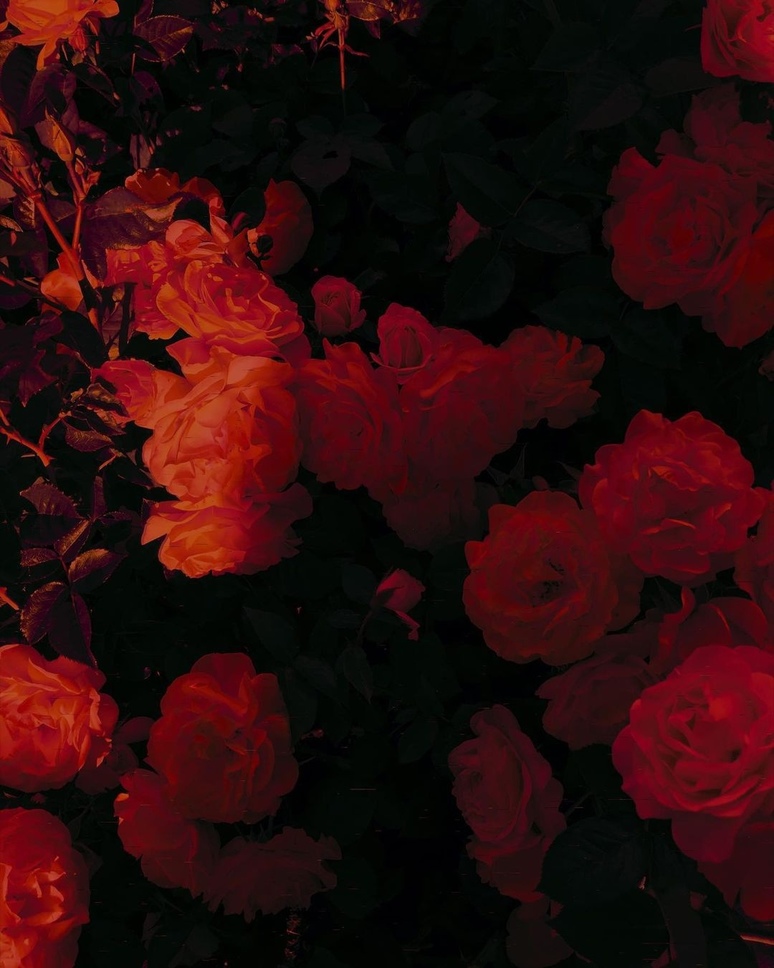 Hi! Here i'm going to share my fave music, description of visited concerts, and also some photos of my weekdays.
My hobby is drawing spooky arts and making manga. If you like it too, you can visit my page on Pixelfed @spookysmookie
I'll be glad to find here people, who would be on the same page with me! :)

Recently i serfed Last fm and discovered a list of oldschool vkei bands. Most of them played sth between punk and gothic rock, but their sound is soo different than European musicians. It's amazing, that, on the one hand, Asian and European/American bands play in the same genre, but, on the other hand, the ways of sound development are not similar!
I drew my attention on ROUAGE-their music is amazing! Maybe, it will be my second fave oldschool vkei band after Lamiel :)
https://www.youtube.com/watch?v=tEzFvS8yE6o

Weekdays in Uni. We tried to extract ethanol from brewering waste, but got some kind of toxic substance😂
#university #studying #science #breakingbad

During cleaning a room i found these old books and notes. When i was studying at school, i wanted to learn German on my own - this language seemed (and still seems) expressive and charming. Despite of using textbook, i noticed, that the most effective way of learning language was learning songs with writing out unknown words - this way helped me to start understanding simple sentences. Maybe after graduating Uni i'll continue to learn German again 🤔
#language #German #studying

I have small tradition to meet each September with Lacrimas Profundere. This music is ideal for listening during cold evenings 🖤
#music #gothic #lovemetal
https://www.youtube.com/watch?v=nc3jnYxUpHU

There is a category of songs which can make you feel happy, distracting you from problems. As for me, the song "Bright moments" of Pride of Mind helps to overcome sadness and start to look on situations by positive way again. If you have songs / music albums, which can cheer up you, let me know!
#music #japan #gothic
https://www.youtube.com/watch?v=Ej63Vablf64

Today is the birthday of Joe Perry - the guitarist of legendary band Aerosmith! I love this band since childhood - all their songs remind happy moments of my life.
I decided to share a song, which plays so often last time in my playlist. Hope you'll enjoy it! ;)
#music #rock #aerosmith #birthday
https://www.youtube.com/watch?v=JvCu8u3Rba4

Recently i knew from my friend about this song. Now it plays 24/7 in my dynamics- sooo cool stuff!
#music #rock #metal #metalcore #japan
https://www.youtube.com/watch?v=0xNd_rJiHc4

Two years ago my huge dream came true - i visited a concert of Rammstein! Moreover, that day i met my old friend after 5 years of chatting in social websites! It was so amazing, still can't believe, that we saw each other in such circumstances *-*
#music #rammstein #rock #friendship

During making homework i realized, that i can understand the meaning of these mysterious symbols combinations after 2 months of learning language!
*went to buy tickets to Japan 😂 *
#japanese #learning

Recently i knew about soo cool black metal band from one user of P2P - Supruga. I found it fun, when realized, that foreigners know more about bands of my city, than me :DD https://www.youtube.com/watch?v=IldX_NKdslg

This summer i had a great opportunity to visit a concert of cool shoegaze band - Linda Fog. Their songs have hypnotic guitar solos, what's typical for this genre. Highly recommend to check them out here! #music #concert #rock https://www.youtube.com/watch?v=9zGFfMwvpgA&list=OLAK5uy_kfMRBQtAvxhIZRgRkq6BHs6xMvwG_pDTg&index=2

Hi! Here i'm going to share my fave music, description of visited concerts, and also some photos of my weekdays.
My hobby is drawing spooky arts and making manga. If you like it too, you can visit my page on Pixelfed @spookysmookie
I'll be glad to find here people, who would be on the same page with me! :)

blog There is nothing here!