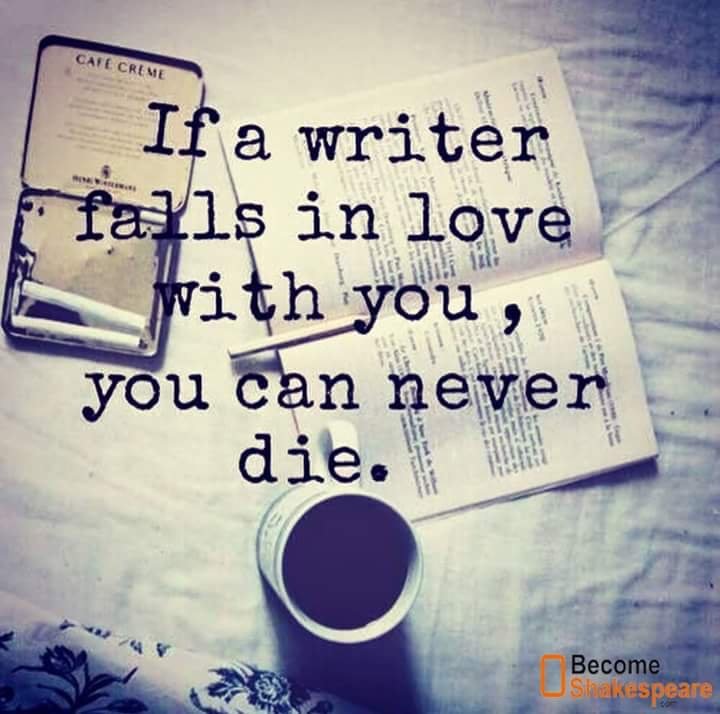 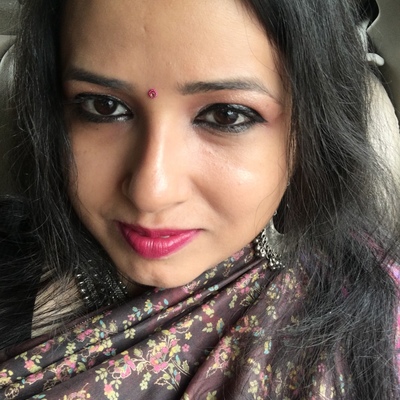 Academic. Poet. Feminist. Lover.
Rebellious yet old school.
I am passionate about literature and theory.
I refuse to be slotted into labels or binaries.
Let’s converse and share knowledge:)

Twitter is today debating the usefulness of gender studies. Such imbeciles are produced in society who lack knowledge related to human socialisation and human rights when they have never studied social sciences.

I once read a story about crabs. If put in a deep container, instead of climbing up they'd pull each other down. This is response of India's whataboutery population after hearing about JNU. Instead of talking about more universities affordable, they want to make JNU unaffordable. They are angry about how could they get a degree for thousands when our children spent lakhs. Not angry with the system that they had to spend lakhs when they could've got it for thousands. Typical crab behavior. #jnu

Lost in the web of words.

Is anyone here? How does this work....

So have fellow #JNU ites found this place too ?

Our power is in the networks we will form here organically. Before the trolls arrive and do their inorganic trolly BS, we will have a tightly knit group of people who will be prepared to deal with the incoming hate.

Feel free to use cross-posting in a way that helps Mastodon grow, i.e. copying posts from Mastodon to Twitter, but please avoid doing it the other way around, see our rules on that matter:

Thank you for understanding!

Take a look before getting banned.

A conoissuer is not the same as a glutton.

Updated my #bio. Do I make sense now?

Seems quite a few #academics here. Would love to connect with people working on #gender issues.

Academic. Poet. Feminist. Lover.
Rebellious yet old school.
I am passionate about literature and theory.
I refuse to be slotted into labels or binaries.
Let’s converse and share knowledge:)