"I want to be free, like a cat". #queer #anarchist currently decentralizing their digital soul. 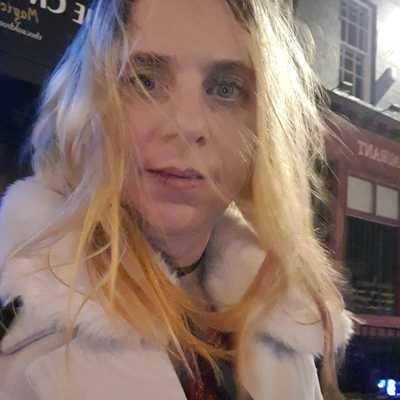 contrary to popular belief, the phrase is not "rubber ducking," it's "rub a duck in." referring to the mediaeval practice of massaging a duck against the screen of your laptop until the problem goes away.

The oppressor only sympathizes with the oppressed when his gesture ceases to be a corny and sentimental gesture, of individual character, and becomes an act of love for them. When, for him, the oppressed cease to be an abstract designation and become concrete men, wronged and robbed. 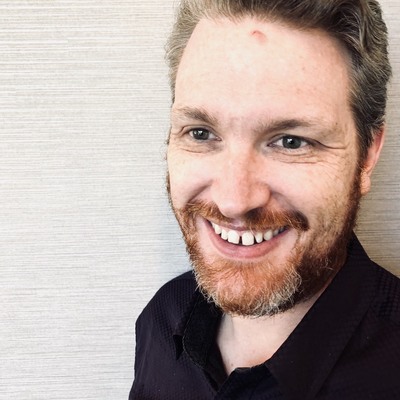 THERE IS A SECOND SEASON OF HILDA ON NETFLIX. That is all.

just learned from my housemates that the prize on the bachelor is... A MAN?? Like if you win there's no money no holidays no car they're just like congratulations here is your prize it is... scott. 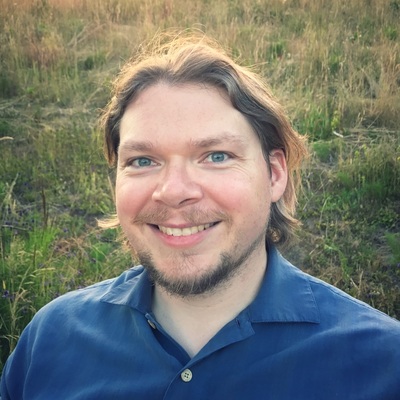 UI/UX will win with users EVERY DAMN TIME. The only way free protocols can get any mainstream traction is if the UI/UX is *as good if not better* than proprietary alternatives.

People will use Twitter, IG, Facebook, etc. for the rest of time…if the UX is way better. Period. End of discussion.

That's why Twitter's foray into open protocols is SO IMPORTANT. If they can bring their UX knowhow into the discussion, that's a GOOD THING. This can't just be libre-geek-hacker world forevermore.

The word "unelectable" is leveled at even the mildest socdems by people who benefit from making left positions weaker.

The next time you read that a politician is "unelectable", ask yourself if the person saying that is genuinely interested in creating a free and just world, or if they have vested interest in defending capital.

“white feminism did not change the gendered distribution of labor, it merely outsourced it to black women. Paraphrasing this claim, I argue that when gays and lesbians adopted a gender normative model of homosexuality, they outsourced the deviance status to gender variant individuals” (Katri, 2017) damning tbh

anti-discrimination law w/r/t transness as it's currently pursued threatens to outsource "deviance" once more, to non-passing trans folks, or trans folks without stable employment, or trans PoC, or to GNC people who don't ID as trans, or to non-binary people, or to trans people who can't or don't want to medically transition in one or more ways 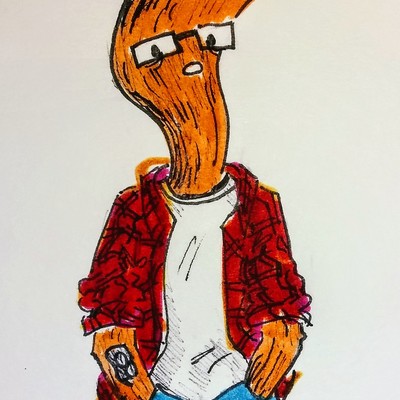 @tavi and the judgements about who or who isn't nonbinary/trans enough is /heavily/ based in agab. amab people are "allowed" to be enbies if they look sufficiently feminine but if afab enbies wear makeup and dresses they're cis girls who want to be special. also god forbid you show up presenting both strong "masc" and "femme" features such as beard/makeup, masc clothes but visible chest etc.

jobs should be more like doing occasional chores to keep society running rather than being shoved into a 24/7 social role which defines most of your waking existence and all the while is likely to be completely bullshit make-work designed to put you into a role which is designed to make you emphasize with the worldview of your rulers.

Github user nobodxbodon has been making pull requests on several high profile open source projects trying to get references to Taiwan and Hong Kong changed to include "Province of China".

The climate strike was amazing! I had such a good time and the energy was very hopeful. And it was especially thrilling to see how many high schoolers were striking. #studentstrike4climate 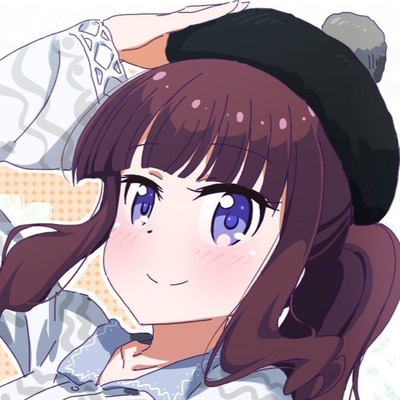 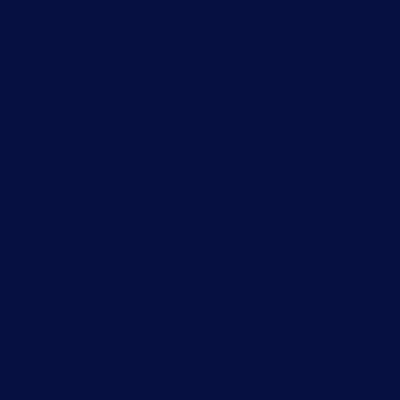 hell yeah I love treating my skin before bed

this post brought to you by the skincare routine gang

feelings on #religion and #god

Good little capitalist seeking an unethical job daddy and a barely liveable cube with a lazy landlord. Must remind me constantly that I have no autonomy and I'm just a bag of money.

"I want to be free, like a cat". #queer #anarchist currently decentralizing their digital soul.

anarchism There is nothing here!