really weird to see leftist instances fighting with each other over mostly inconsequential slights and disagreements. this has literally never happened in leftist spaces before in history 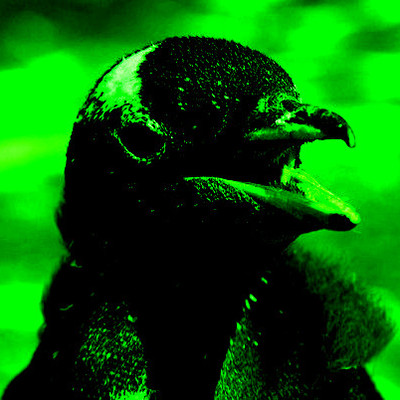 @thatcosmonaut I used to see it on leftist twitter. people who were seemingly friends for a long time (months, at least) would stop talking to each other over (from my perspective) what were things that really didn't need to be escalated to such heights (whether to punch nazis was one example I saw. party A said no, party B said yes)

part of me wondered whether that would happen here too. and so it is :/ 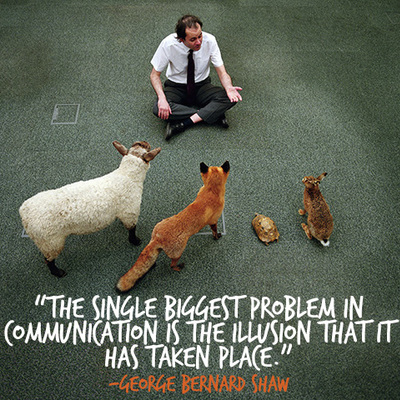 @thatcosmonaut Never ever, which is why The Life of Brian (Monty Python) bears absolutely no sadly-hilarious resemblance to the present day. Or to the left at that time, either. 😏
https://www.youtube.com/watch?v=EEIa3DYL_XU 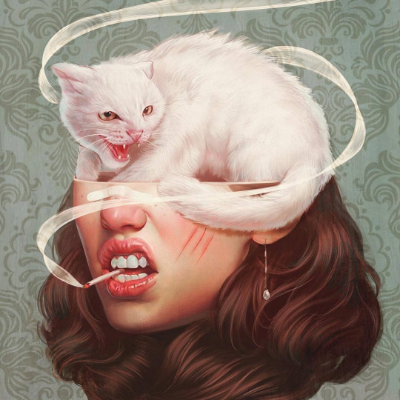 @thatcosmonaut "this has literally never happened before"
Dude the phrase uroburos might as well vote blue it happens so often.