At Tor, we are very concerned about Google's plan to retire Manifest v2 and introduce Manifest v3.
This will not only affect privacy overall but also the ability for volunteers to support censored users around the world with Snowflake extension on Chrome.

@torproject
Well, so the recommendation could be like "do not use chrome" 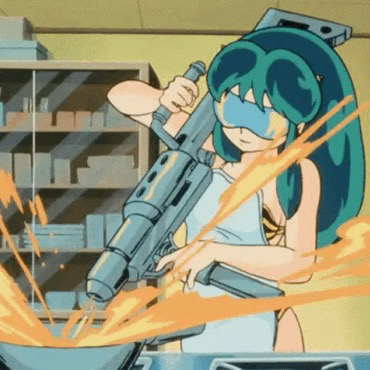 That won't work; for one, most browsers that most people would actually go to are chromium, which has the same problem, or Firefox (which people have a revulsion to thanks to years of propaganda and modern Mozilla being addicted to losing).

But this misses the broader point of Google having all the power in these discussions, due to the supermajority of users using just Chrome (let alone related browsers).

@horsebatteryhealth
Users could learn that they are mighty, mighy to use or not use a tool.
@torproject

When have you ever known normies to do that in tech? More often, they simply refuse to change anything on sheer principal.

@torproject In my opinion Google is a conflict of interest no different than Microsoft in this group. There agenda is not aligned with think of the user first and respect of privacy, security and use ability.