tucker sampson is a poet living in concord, new hampshire

unwrapped chicken burrito in a bowl, probably the most exciting thing today, what just comes into my head, how to measure space those look like green embryos, sea anatomy

while not normally known for his musical talent, elon musk is releasing a debut album later this week. to promote the new project, musk tweeted a link to what appears to be the album's track listing and cover art.

musk will be the first in a long line of tech executives to release an album in a bid to influence the creative process.

"now i listen to a lot of music. and a lot of it annoys me. sometimes way too much," musk wrote in his series of tweets announcing the album.

i always eat too much on or around this fucking holiday

apples to apples while getting pelted with imaginary nerf ball 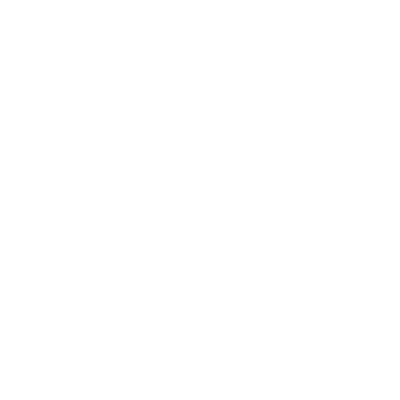 If you see me blogging on write.as.. and I start to read.. each time we post — by inquiry

i don't want him here. what is it doing?where's he been drinking? what sort of. what are the chances? i'm a doctor. well, you know, it's just lucky. it's just that there's no cure? and he was very angry. you really are. we have our orders. you have a problem. you know the drill. he isn’t now. here’s the plan. we have our orders.

wednesday, thinking about turkey not because i love thanksgiving just because i like to eat, just the way i am. it looks like ‘our authoritarian strongman’ is finally realizing that he’s losing ground. but you know that already. i have to check where i get my news

i started my day by copying what i wrote yesterday on twitter and putting it here. i didn’t know where else to begin. i figured it would be better than i get up i do this i do that kind of poetry, but i’m not really convinced there’s any difference between poetry and the quotidian. right now i’m just sitting here drinking coffee at work thinking about the world and everything else waiting for my friend to wake up.

tweet from yesterday: back at work after upset stomach yesterday, along with i had something over there or not worthy to say here. my friend and i made christmas ornaments at the farm i’m still not feeling super festive for christmas

at one point in my life i got in the habit of opening up a word document and starting a diary and saying everything i could think. so right now i have a number of word documents with a massive amount of journal entries. i’m considering putting in personal journal entries right here.

tucker sampson is a poet living in concord, new hampshire