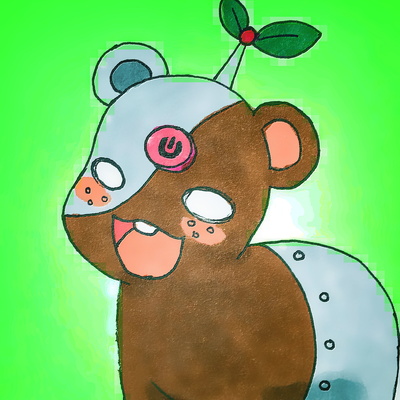 "Those who didn’t live through or participate in the BBS era likely equate being online with hyper-connectedness, which feels more and more like a corporate-sponsored illusion every day. Those users missed out on the elemental intimacy of the BBS. It was messy, it was personal, and it was profound."
https://www.theatlantic.com/technology/archive/2016/11/the-lost-civilization-of-dial-up-bulletin-board-systems/506465/

some kind of gay rabbit   @Mycroft@meow.social

@ultimape I was just reminiscing last week about BBSs, and how the local community feeling of them was likely heavily influenced in the US by the telco's pricing model. Unlimited local for no additional charge, unknown expensive per-minute for long distance. How might BBSs have been shaped differently under a different pricing model?