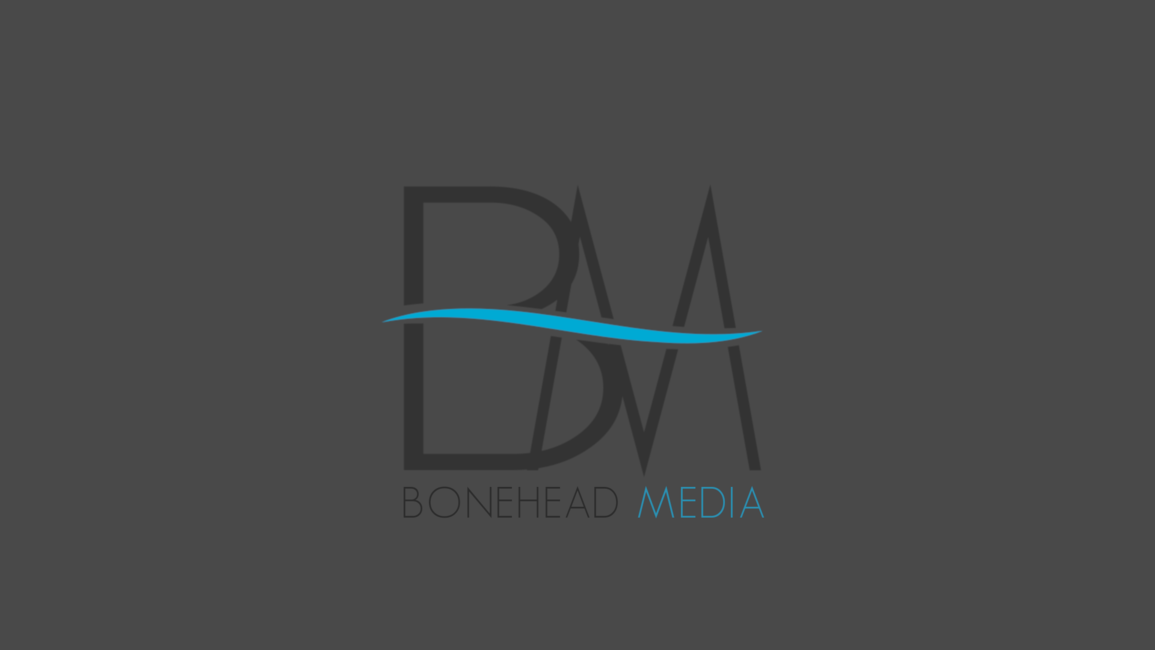 TSHP Ep 33 Engrave is up on LBRY. Will be on audio shortly.
https://open.lbry.com/@boneheadmedia:d/TSHP-Ep33-Engrave:3

TSHP-Ep32 Getting Started with Hive - This will be in the audio feed later today. I go over how I got started with #hive using an article by @hivepeople. I also talk about how I access hive at home and on the mobile. https://open.lbry.com/@boneheadmedia:d/tshpep32-getting-started-with-hive:0?r=5U7bEU6YMu6fiad4B5imJ16fcDgfAMdh

I just started a "Get to Know Me" series of videos. Here is the first one. https://open.lbry.com/@boneheadmedia:d/5thingsyoushouldknowaboutme:3?r=5U7bEU6YMu6fiad4B5imJ16fcDgfAMdh

5 Things I always wanted to do

- This would be an awesome career for me to do. I love playing with audio. I suck at it because I never have gotten any studio monitors or flat speakers but I think I'm pretty good. I've read interviews with some of these engineers and producers that have been in the business for decades that have ruined their hearing from loud music for days on end. And the music and sounds they produce are still better than someone with young fresh ears.

Go to another country (not Canada, I've been there)

Have time to do what I want when I want to do things.

Wish I didnt have to drive truck. But glad I do
Be home more than a day and a half each week.

- Bonehead Media - Its a great name for a news media spoof site. But I named it that because I want to show people that being safe and secure on a computer is possible without having to know a bunch of technical stuff. Thats why I changed the tagline to "If a bonehead can do it..." - I also chose the name because I already used Unkle Bonehead Studio Network UBSN as a radio station.

If my ~calculations~ are correct, the Mastodon Community Stimulus Redistribution fundraiser is now exactly $489 away from $26k.

Which Means,
We ~only~ need someone to donate $69, and another person or group of people to donate $420, to get to

Can we do this tonight?
https://www.gofundme.com/f/mastodon-community-stimulus-redistribution/

You can also watch the video version on LBRY! https://open.lbry.com/@boneheadmedia:d/TSHP-Ep29-Hive-dapps:7

Today is the day of another monthly unfa livestream! I'll be making some music, taking your input, playing our music and giving feedback.

1) You're awesome
2) You matter
3) How to break out of an infinite loop on a UNIX-based system. 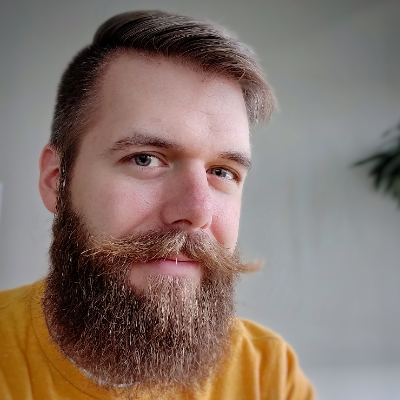 HTML email is bad and should be considered harmful.

Shout out to @sir for all the useful information on useplaintext.email

Just applied to join the Hive community. Look more promising than Steem to me.

Ok, Masto friends. Do I want to use a "one wallet to rule them all" or do I want to go with individual wallets for each one?
Just as a reminder, I'm not interested in the whole "currency" aspect at this point in my journey.

I been a busy body this weekend. Started giving Bonehead Media a facelift. Went decentralized with it, let my daughter put makeup on me, started a BitPatron if anybody is interested in supporting me that way. And started makeing a dat version of the site as well. Yes there is a video of the makeup session in the works. Lol.

EXPOSED! #Microsoft - Open up those Gates!
Visionaries #BillGates and Paul Allen set up Microsoft way back in April of 1975. Along the way, billionaires and millionaires have been created but we'd now like to report about some of the surprising stumbles and missteps that took place along the way plus provide some insights into the negative consequences of the #GatesFoundation's philanthropy. https://dt.gl/exposed-microsoft-open-up-those-gates/ #africa #tanzania #finance

EXPOSED! #Facebook - What the Zuck is he up to now?

Take in all of a subject's experience, from phone numbers dialled and  e-mail messages viewed to every breath taken, step made and place gone
A quote from the LifeLog wiki.

Its so nice to be gone all driving truck only to come home to be greeted with a note on the door that reads. "Change your clothes at the door, take shower, put on new clothes. Then and only then can you kiss me. Love, your wife. P.S. You're clothes are staged in the appropriate places." Rofl. Fuck you #coronavirus. I hope this ends soon. Stay safe people!

Ok, I am totally confused and overwhelmed. Tor, Bitcoin, Tron, Ethereum, Blockstack, DAT, IPFS, .id, .bit, etc. All "decentralized" ecosystems with their own cryptocurrency and different levels of adoption. I get it, it's a new and developing industry. But I'm just a user that doesn't want to code. I just want to be decentralized and not be dependant on a mega corp. How do I choose which ecosystem is right for me? Has someone made a guide that I haven't found yet? My brain hurts.

I know this prolly ain't gonna be repeated but I want all politicians, all across the planet to repeat after me.
"I will NOT use this global pandemic for personal and political gains."
Like I said. They prolly won't say it...

Also did some minor digging on the Beaker browser about DAT and found that you can use custom domain and still keep the https protocol along with dat using https://github.com/beakerbrowser/homebase and if you cant host the homebase there is https://hashbase.io/. Which is free for sites 100mb and 10gb for only $7. Not bad.

Ran across these. Any thoughts?

Has anybody noticed the lack of toilet paper commercials on tv?