how can any lucid, rational person watch any of this and ever trust the police

@wilkie
Rational and lucid whites can watch police brutality and continue to trust the police because whites support the white supremacy and they know that the police are doing what is necessary to protect their violent system and the privileges it gives them.

Without the police, the Rodney King riots would have walked to beverly hills and ripped it apart. The police blocked the freeway underpass (which is actually a wall) and instead led them towards Korea Town.

Did you not see whites/trump/tom cotton demanding the military be released onto 'rioters' to exterminate them?

@wilkie how can any lucid, rational person ever make such a blanket statement like that? 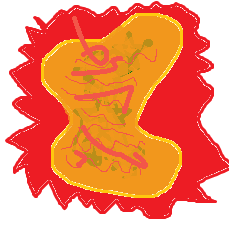