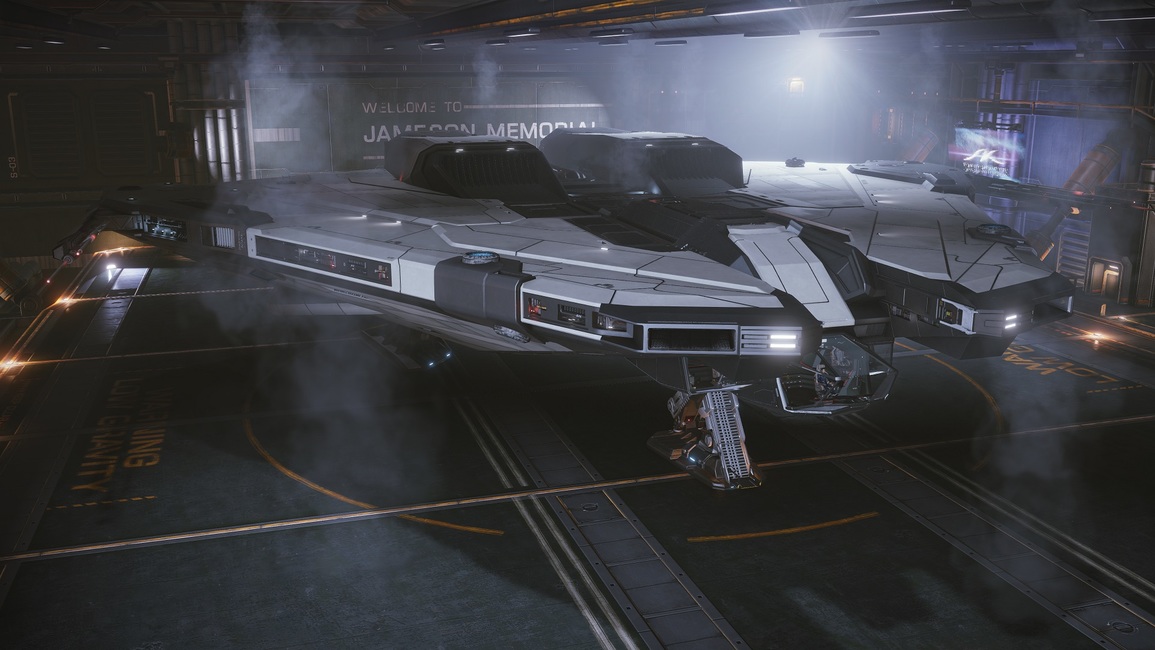 Using the free time to explore, by foot, bike and canoe.
My current spaceship is a Faulcon DeLacy Krait MKII (it has a coffee machine).

If you want some musical entertainment, my cousin is doing a live stream in an hour and a half on YouTube
https://youtu.be/1lsHzg7G9_I

My son Ross and his friend were asked to make a music video for a band called The Cool Greenhouse. This is what they did
https://diymag.com/2020/03/12/the-cool-greenhouse-announce-self-titled-debut-album-share-first-track-the-sticks

It's not my sort of music but still, it keeps him busy.

albannach   @albannach@social.nipponalba.scot
Nail on the head there from Paul Kavanagh (wee ginger dug)

"The UK is in a mess, a mess which is only going to get worse, and yet within the framework of the British state the people of Scotland have no remedy. That’s the core reason why independence is a necessity. The Scottish media bangs on relentlessly about Scottish education, about the state of our hospitals, while never examining the constraints placed upon Scotland and our public services by the British state. The key point however is that while the electorate in Scotland have the ability to vote out a Scottish Government, it is powerless to do anything about the British Government which writes the rules that the Scottish Government must operate within. That’s why we need independence. Not merely to escape the vile policies of vile Conservatives, but to have the power to set the parameters within which the Scottish Government operates, to have the power to reject that government at the polls, and to change the parameters if they no longer suit us. Independence means the freedom to choose, the freedom to adapt to changing circumstances. The UK means being subject to the priorities of a political class for whom Scotland’s people are at best an inconvenience."

I don't often post about politics here on Mathstodon, but this is exceptional.

The Department for Work and Pensions has destroyed reports into suicides linked to benefits being stopped.

I'm playing Elite Dangerous and took on a mission to deliver 30 units of tea to a Space station called Invergarry. I'm easily amused.

"We have no reason to trust a Donald Trump government with information about UK citizens. The possibilities for abuse are enormous, from US immigration programmes through to attempts to politically and racially profile people for alleged extremist links.

We have a new member of the family. Laddie is a 6 month old collie we've rehomed. He seems happy so far.
I wouldn't have picked Laddie as a name but it's what he was called at the Edinburgh cat and dog home.
I can see me getting a lot more longer walks from now on.

@jk
You might find this podcast interesting.
https://www.chemistryworld.com/podcasts/amylase/4011191.article?adredir=1
"Brian Clegg on the enzymes make life a little sweeter by breaking down starch into sugars, helping to make bread and beer"

I am delighted to announce my new PeerTube channel for Yes & Scottish independence related video content.

Please feel free to suggest any content for the channel. Videos must be related to the cause of Scottish independence, and have a suitable free licence. When making suggestions please provide the URL for the existing video, and which licence the content is under.

Join Tor, Privacy International, and over 50 other organizations asking Google to take action against exploitative pre-installed software on Android devices.

Gist of his reaction was: "Oh dad, take it down a notch, eh?"

Our cherry tree has decided that it's spring.

get $15 from the makers of Tylenol

so Tylenol charged extra for "infant's tylenol" when it was identical to "children's tylenol" and now they're settling. You can claim the refund for 7 bottles without proof of purchase, so make that claim and let's hurt big pharma a bit http://www.infantstylenolsettlement.com/

Just looking back at old photos, I came across this one that needed brightening up, the original was well underexposed, it came out ok apart from the eyes. It's from a camping trip to Inchconnachan on Loch Lomond 11 years ago.
As far as I'm aware, the wallabies are still there.

I made an animation with Blender. It's not that good, I'm still learning how to use it.
https://youtu.be/Smpidf0ovIo

My youngest son has spent the last 10 years studying and working in Norwich, he's just told me that since the Brexit vote he's decided to move to Glasgow. The interesting thing is, a few of his English friends are thinking the same so they're looking to buy a house together.
The good thing about that is they will all vote for Scottish independence.

It you have a google account please help with reporting this as harmful and impersonating.

*DO NOT INSTALL* (except if you are a malware researcher 😉)

Using the free time to explore, by foot, bike and canoe.
My current spaceship is a Faulcon DeLacy Krait MKII (it has a coffee machine).