Huawei manages to make smartphones without American chips. I expect we'll see a whole new tech ecosystem entirely outside US sphere of influence in the coming years. 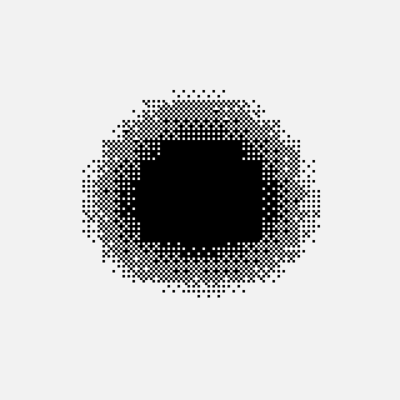 @yogthos@mastodon.social
> without American chips
you mean they didnt pay the IP-fee this time? shocking. @yogthos since when did the US get back into production of anything? and that’s beside the point, isn’t huawei equipped with spying tech anyway?

@yogthos the problem isn't that they have the same amount of spying tech, the problem is that it exist in the first place ;) i'm seasonally too close to china not to be concerned!

honestly, i would LOVE to go for a librem 5 with pureOS, but i need a digital ID for everyday life here, which is only available on ios/android/win/mac. it used to be available for linux but shortly after ubuntu released ubuntu touch they withdrew the support, and my then new phone became a near useless brick.

@yogthos yeah, the phone would be ideal to my use case! i always loved the concept of convergence devices.

i wish more people cared about privacy in my country so the national bank would be forced to support linux with the digital ID app again. for now, non-android/ios phones cannot be sold here because of it. seems anti-competitive. hmm.

sounds like huawei is actually doing something good! i use iphones solely because touching google products makes me feel paranoid and disgusted with myself.