what union dues get you

@yogthos Ask HuffPoCanada's employees. It gets your operation shut down and you lose your job, but the union 'organizers' and other 'union' employees don't. This ISN'T the 1920s/30s and Unions that resemble corporations in their operation can't and don't protect workers. Go on... Wildcat when they sell you out. Watch what happens.

@yogthos As I mentioned elsewhere I drove for a living in the US for a number of years, non-union, and I can't even count how many times I saw teamsters drive right through other union's pickets. At least the Teamsters are honest, referring to themselves as the "fraternal brotherhood" of teamsters. The AFL-CIO also allows predatory unions to damage independent ones. For example the Communications Workers of America vs IBEW, and Teamsters Operating Engineers vs the Longshoreman.

@yogthos You have to remember the overwhelming degree of narcissistic self-interest prevalent in US society. Most US unions are closer to Guilds and Bunds than unions. IAMAW members give no fucks if their military output bombs Pakistani (for instance) workers. Before there can be solidarity there has to be consciousness-raising. Most union workers gladly shut up for a bigger paycheck and bennies. Intractable... a word I've used alot over the last few years.

@yogthos I try to be, but having been active since I was an antiwar teen in the 60s, a lot of it looks like there's a 'great reversal' so to speak. Communities, especially rural ones act like tribal societies do, but urban societies, beyond insular ethnic 'hoods, rarely do. I fear as times get harder in the US many people, especially a disenfranchised middleclass, will join marauding 'militias' et al. Americans have been indoctrinated to blame other victims not their victimizer.

@yogthos Ever seen this? It's the note the rich left on America's night table after they screwed them, and speaks to the issue... http://www.namebase.net:82/richnote.html

@yogthos Namebase used to be a Social Network Diagramming site 'for the rest of us, but like txtmob's distribution site it went away, most likely due to... 'pressures'. Someone grabbed the domain name but the database is lost to history. Still, there's https://www.corporationwiki.com/ It's how I pretty much figured out who had Pacifist activist Tim DeChristopher stuffed in 'the hole' while he was doing time for disrupting a BLM oil lease land auction. https://auntieimperial.tumblr.com/post/20145125114 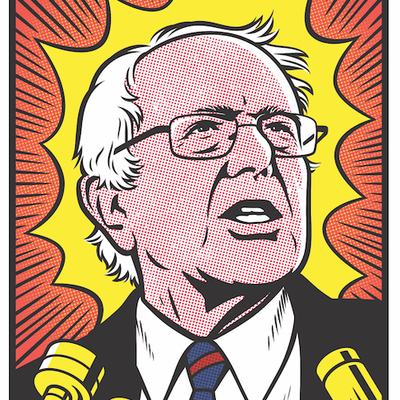 @yogthos
In the past, small groups of workers would hire an organizer for themselves - there were independent organizers. There still could be - I'm surprised churches and other community groups don't volunteer to organize local worksites.

Professional sports players NEVER have to discuss money because they have paid staff to negotiate on their behalf. All workers should have that. All workers need their own staff.