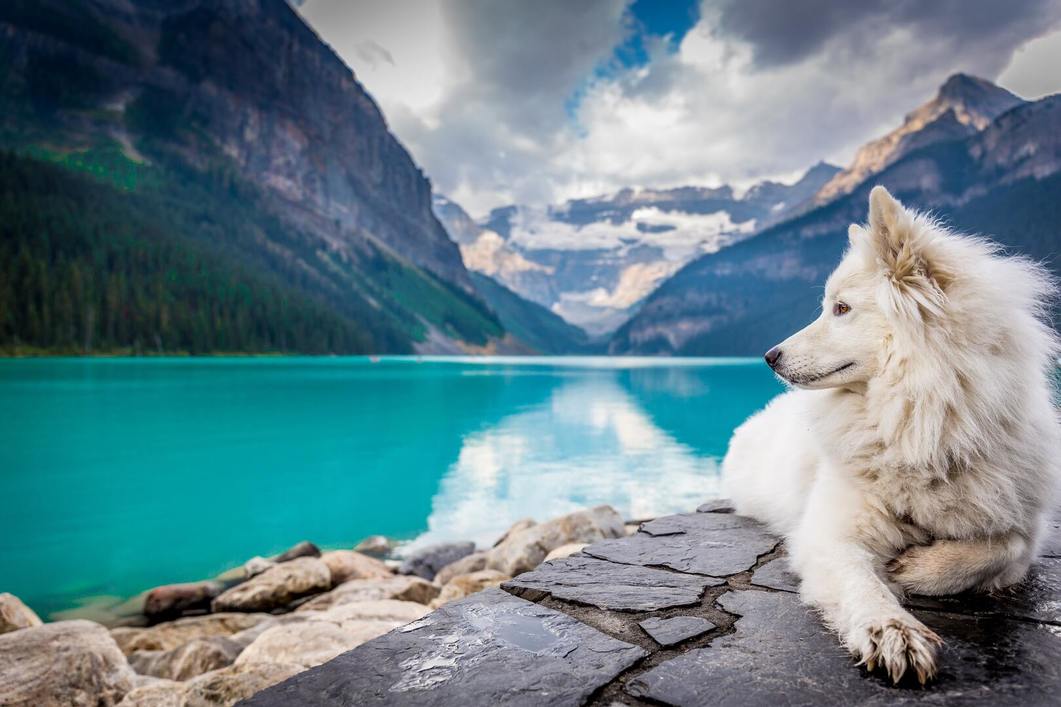 Hey, I am a Turkish web developer and content creator.

Thank you all for the support! I got help from some big name you tubers, and got in touch with a human being at YouTube. Let’s hope they can help!

@YouTubeCreators@twitter.com This is not helpful. I know my channel has been deleted, that’s what I’m appealing…

I have an 8 year old and he's going to a friends house on his own for the first time : )
He just messaged me through an #xmpp client I installed on his tablet telling me everythings OK 🙂👍
Just happy I can contact him knowing he is less under the surveillance of big brother and he is not stored in the big data 🙂🙃

Ours was now a country in which the cost of replacing a broken machine with a newer model was typically lower than the cost of having it fixed by an expert, which itself was typically lower than the cost of sourcing the parts and figuring out how to fix it yourself. This fact alone virtually guaranteed technological tyranny, which was perpetuated not by the technology itself but by the ignorance of everyone who used it daily and yet failed to understand it. To refuse to inform yourself about the basic operation and maintenance of the equipment you depended on was to passively accept that tyranny and agree to its terms: when your equipment works, you'll work, but when your equipment breaks down you'll break down, too. Your possessions would possess you.

We are happy to celebrate seven years of open source with you! 😍🥳 We believe that open source, transparency and security go hand in hand. Check out what we've achieved so far and where we want to go.
https://tutanota.com/blog/posts/seven-years-open-source-email #FOSS #opensource

Dear Turkish speaking friends, I'm sharing below a link to my blog page for an article (informal) I wrote in regard to how #XMPP differentiates from other chat programs by means of #privacy.

The text is by no means technical, but for people like myself : )

Will be happy and open to any comments : )

Hey, I am a Turkish web developer and content creator.