bourne shell gurus please help me out with https://stackoverflow.com/questions/64613404/background-process-with-stdin-a-pipe-connected-to-fd-3-in-the-parent-shell-scri

Claes Wallin 🇸🇪🇭🇰 @clacke@libranet.de
@zwol Sorry, as far as I can tell you don't get anonymous pipes without process substitution, and that's a bashism.
1
Oct 30, 2020, 22:28

@clacke @zwol I guess my solution is bash specific, alas :

...and then your resulting sh would have fd 5 held open so you can 'echo foo >&5' and the tee would see it, but I can't come up with a way to convince sh (or friends) that 5 is a valid file descriptor. It seems like you ought to be able to do something with a subshell in that pipeline, but I can't quite get it.

@kn Not in POSIX with either the bash or the ksh syntax :-( 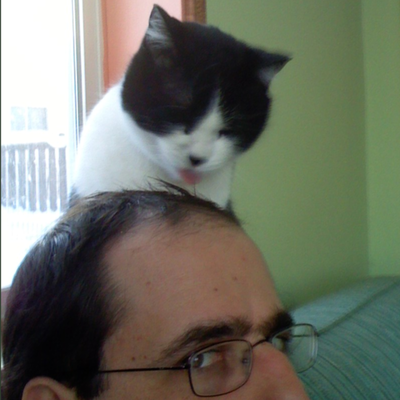 @zwol
The closest approximation I can think of is to pipe the command to a brace block which wraps the rest of the current script, ala