Students shouldn't have to sacrifice their privacy to get an education online.

Did you ever have troubles explaining to your friends or your relatives why surveillance is so bad? Sure you did!

The #film "The Social Dilemma" has found a way to explain it also to less technical people thanks to a lot of animations and real-life examples.

It also contains the criticisms of some of the early developers of those big-data monsters, and it is therefore an important source for technical people too. 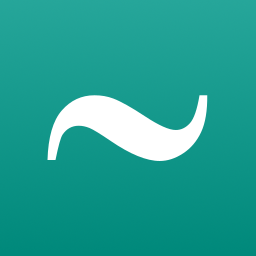 #Pine64 is not allowed to ship their #pinephone, #pinetab or #pinebookpro to #Russia because of the device encryption of these devices. https://www.pine64.org/2020/07/15/july-updatepmos-ce-pre-orders-and-new-pinephone-version/

Make you wonder what arrangements other manufacturers have in place with Russia.

so google wants to throw out all fediverse clients from the play store, because one can access hate speech instances with them and they consider the client developers responsible for that

by that logic, google would have to…

1. ban all web browsers (including chrome) too, because surprise, all fedi instances have a web interface

2. ban Twitter and Fashbook too, because they're VERY tolerant of right wing hate speech (more than most mastodon and some Pleroma instances)

What kind of phone do you folks use as your primary device? Call me curious 😉