Look closely, look *closely* at what you are seeing!

This is #cpu, connecting to a remote machine (a camera, if you're curious), running a binary that is *actually* on the host I am coming *from*. HECK YEAH - WE'RE THERE!!! 🥳🥳🥳

This time I've sped up the video instead of cutting out the lengthy bits. It's still horribly slow in QEMU, so just wait the one minute for it. :)

I am slowly getting behind mkinitcpio's hooks. So #Manjaro, you're next! :)

Amd sorry, my timing was bad, so this was mostly focusing on platform basics to get into the field. I will do better again at @fosdem in the Open Source #Firmware devroom, I promise!
https://fosdem.org/2020/schedule/track/open_source_firmware_bmc_and_bootloader/

Big thanks to @west for the great stage! \o/

Finally, here is the #demo I had hacked into #coreboot + #SeaBIOS and released at Revision 2019. \o/

I can haz framebuffer console?

What do you mean by "suspicious"?

Anyway, that little thing is based on a MediaTek DSP chip, can read FAT from TF/USB and play media.
And it's running some RTOS, as it seems. Has anyone heard of Chakra3?

I projected myself using a DVR's framebuffer via cpu, where the output goes via HDMI to the tiny projector. And a second time to a tiny screen, just because. :-)
Worth it!
(both the CLI tool writing to the framebuffer and the image it's writing come from my host machine via 9p)

Doom running on a pregnancy test

What a time to be alive (or possibly a fetus)

I got a frinedly reminder today regarding #privacy and #security.

So as I promised!
Let's go coding!

I'll code some RISC-V support for Lightening, the library Guile uses for its JIT Compiler!

Which is more efficient - cracking #Bitcoin wallets or #mining #coins? 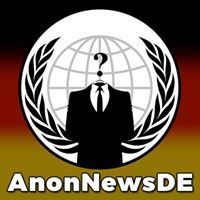 Another day, another camera, another experiment:
Running #OpenIPC's ipctool over cpu - it prints info on SoC and sensors, can read out temperature, etc..
However, for some functionality, I had to load some vendor binaries in a specific order with parameters. 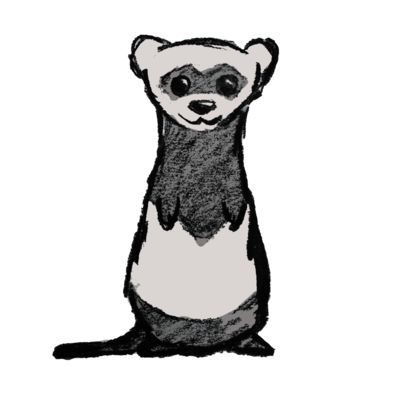 Here is a custom #Linux #kernel on a HiSilicon Hi3536DV100 based #NVR/#DVR with u-root built-in and cpud, up and running. cpu go brrr! (yes, it took a while and cost some despair, heh :D) https://t.co/cK5eoFcrzl

A little #Context, a little #Redux
To build a #state for the #app we build up
A little patience and understanding
For our debugging a little trace

The thing that annoys me more about perceived contrast in websites is not contrast between text color and background color, but use of super thin font, where they’re so thin, they appear to have less contrast than they actually might based on colors alone

#Idea: #consent denial as a service

#Business model: sue companies not complying with #GDPR in your users' names.

Was it #antiVAXxers who caused the #x86 to spread?

Look closely, look *closely* at what you are seeing!

This is #cpu, connecting to a remote machine (a camera, if you're curious), running a binary that is *actually* on the host I am coming *from*. HECK YEAH - WE'RE THERE!!! 🥳🥳🥳