where to find me
https://wheretofind.me/@niquarl

If you think a video on Peertube is great and will be enjoyed by more people. Just share a link via it.
Let's get a good community based recommendations on the fediverse.
#peertube

I'm slowly uploading all documentaries by UnicornRiot.ninja onto #peertube.
All their documentaries are under a creative commons licence and they are pretty good.
Check it out: @urdotninja
Btw, it's in english but with english subtitles and greek subtitles (sometimes spanish I think).

Somebody opened an issue for #gnufm (#librefm) to support #ActivityPub. That would be so cool. Sadly nobody is still active on that project. Still hoping for some great devs to restart the project. Even with some #fork would be good.

#Lastfm is probably one of the last sillos that I am still on primarily...

⚠️ As a consequence of the authorization to DEA to "investigate protestors", Stingray cell phone hijackers are now legal the US, which means that *lots* of mobile phones will be probably tracked within hours.

Countermeasures include Faraday cages ("metal boxes") for storing your phone while not actively needed and IMSI catcher apps, which however were proved to be flawed by design.

TuxPhones.com is an independent site with news and articles about mobile devices running Linux:

So, this is becoming my most boosted toot :)

You can also support #lemmy by different methods than Patreon and Liberapay if you have objection to those platforms...
Via OpenCollective but also via cryptocurrencies (bitcoin, monero and Ethereum)
https://dev.lemmy.ml/sponsors 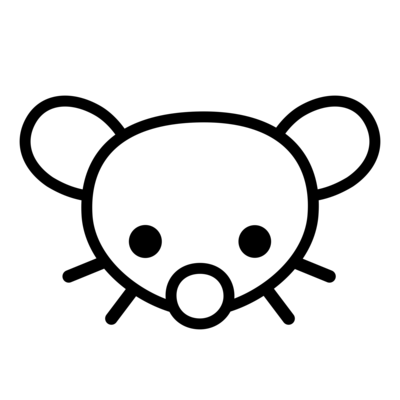 We are happy to announce that #NLnet is funding #Lemmy development! At the same time, we are releasing Lemmy v0.7.0 with new image hosting and many more features.

So annoying that Stripe isn't availlable in my "coutry".

The quiet campaign to make clean energy racist
To stop a small city's climate policy, fossil fuel interests sent in a front group, threatened COVID infections, and may have even manufactured a racism controversy.
https://heated.world/p/the-quiet-campaign-to-make-clean

Must love how the major muslim editor of TI needs to write about problems of Islam. It's a bit sick tbh

just being a working class American,

I ask my boss who is sexually harassing me to CW his existence. 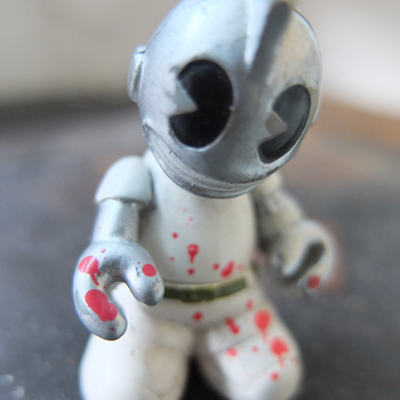 This even works without differences in race as nationalist #exclusion and #muzzling of critics: I have been born and raised as a foreigner in #Switzerland. At an age of 45, some boneheads still tell me that I'm free to go back if I don't like the way things are in Switzerland. This is such an enraging nonsense. From #attachment comes #commitment comes #criticism to make things better. Sadly chauvinist knuckledraggers will never get this. Their jingoism leaves them blind. #SendThemBack

My senior uncle is a retired teacher, he told me about concentration camps in Kenya and starvation in India perpetrated by Winston Churchill he said, “the different between Winston Churchill and Adolf Hitler is that one lost and never lived to tell his story.”

All this talk about French Empire slavery reminds me of the brutal regime in Brazil.

I can't remember the date but some liberals managed to get slaves retirements (i think over 70).

Sounds good, or at least not bad,no?

Wrong!
This meant that the few that survived to that age didn't receive food rations anymore so it forced solidarity for everybody to have effectively less. Also, a slaver could just kick that one out. So they would stop being a slave but become a homeless and starving.
👿👿👿

Getting checked your id by police will wearing a mask. Lol. Still asked fo me to take my sunglasses off (they were on my hair).

The Caribbean has some of the most fucked up racist capitalism in the world really. People shoukd start talking about it more.

Also go read up on those white supremacist that tried to take power in Dominica in the 80s. They were actually jailed in the USA, so it's got a happy ending. Frankly unclear what they wanted. It seels to be just a move to create a Las Vegas type special zone on the island. Also, the mercenaries a while back in Venezuela would be guilty of the same crime. So it relevant.

where to find me
https://wheretofind.me/@niquarl 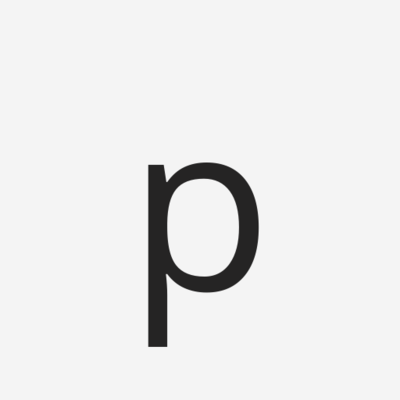