Shower thoughts: Mastodon's main branch in the repo should be called "trunk". 🤔

Thank you, thank you, I'm here all week.

this quote from Bunnie Huang is, i think, probably the best justification for proactive correction of biases i've seen

I decided to move my primary instance from here to @ciaby.
Over the course of the next days/weeks I will post reminders about it 🙂
Please follow me there if you feel like keeping in contact 😙 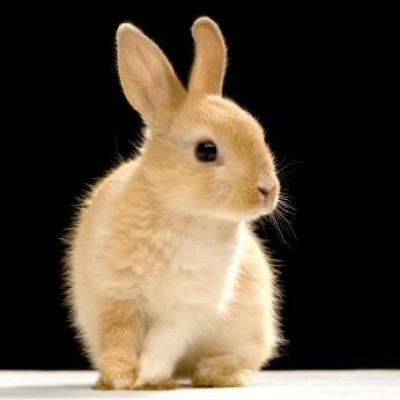 You assume, erroneously, that we don't do that.

When I see Pleroma users being assholes and going after people, I ask them to stop.
When people bring it to my attention, I ask the person in question to stop.

It might come to surprise you that we're not the boss of these people and they can and will do whatever they want to do. Us asking the people you complain about to stop has a similar success rate to Gargron asking Mastodon users to stop whatever behavior they are doing, but we do it anyway.

The complaints always come down to the group of "fringe" servers, and then half the time they are even attributed to GNU Social servers that have nothing to do with us. What do you propose we do about "fringe" servers whose admins do not care what we have to say?

Finally, as always, if you have a problem with a mainstream Pleroma server and you want help mediating the problem, feel free to reach out to us. We will try to help you to the best of our ability, but like I said, we're not the boss of those people, they will either listen, or not, and we're not going to waste time yelling at people who have made it clear that they don't care to listen -- instead, you should just block those instances like you would toot.love or any other Mastodon instance which has the same philosophy toward moderation.
0
☢ ciⒶby ☣ boosted
Apr 17, 2018, 06:16

kaniini   @kaniini@pleroma.dereferenced.org
guys like half of your complaints about Pleroma (especially anything involving privacy) are probably better attributed to postActiv

Migration to Pleroma kind of complete.
I'll try to use the other account from now on -> @ciaby

Quick and dirty script to import Mastodon follows into Pleroma:
https://pastebin.com/TScpftMh
(took it from https://ghostbin.com/paste/fds3s and fixed it a bit)
@lain @kaniini

Importing all my masto follows into pleroma... let's try to move there.

Spreading FUD about Pleroma is the game of the day. If you accuse somebody of something, at least bring proof. (at least)

"Learn how Docker, Kubernetes, serverless and AI come together at DockerCon 2018"
Did we reach peak buzzword yet?

I have a feeling there’s going to be a lot of questions. Some of you wont even know what I’m back from/for?

I’m back as Project Manager for #Mastodon.

I’m back from being sick, too sick to function. I ended up getting a month and a half of sick-leave, but it took me a while to actually get there. And that, together with some other stuff, has brought me back, on top of the world (that's how I feel) 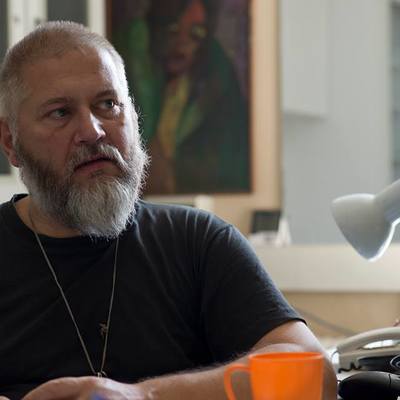 Fact checking: over decades I user to read and hear about the #usa #education practice of rewarding children (with medals, ribbons, diplomas etc. symbolic ways) practically for anything -- to keep the motivation up and to avoid the situation where just a few kid would play the stars, leaving others behind.
Now, I am looking for confirmation, whether that was really ubiquitous and to what extent. Also, if there are any researches on long-term effects of such policies, in terms of social attitude.

Trying to install Kali Nethunter on a Nexus 5, not much success so far... :-/

I'm pretty sure I had a mention about ASMR, but it's gone :(
User deleted it? User gone? Got blocked? We may never know...

Not Safe For Wok
(put it in a proper pan, please)

kaniini   @kaniini@pleroma.dereferenced.org
my thoughts on the fediverse in a nutshell:

1. mastodon and pleroma aren't at war with each other. that is largely a war of the fringe, and is best ignored. if you stay out of only one discourse this year, make it this one.

2. more fediverse software is better than less. if you want to develop an AP server, now is a great time to do it!

tfw you're trying to study and there's a helicopter sounding-insect flying in the room... 🐝