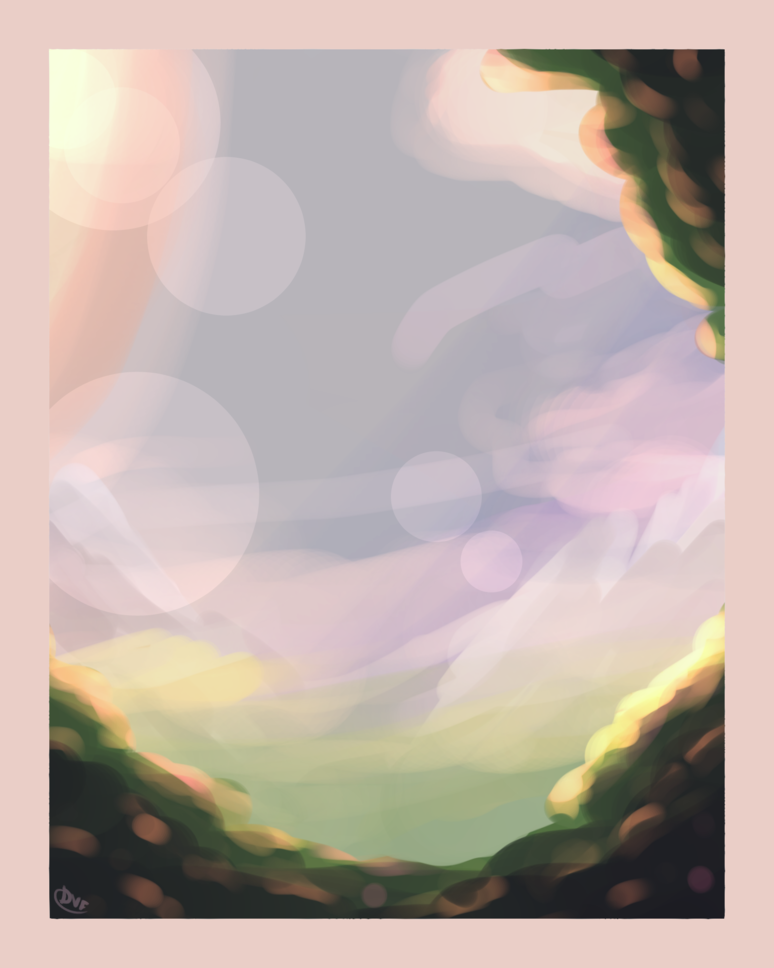 pronouns
any (i don't really care)

Hello, i am an amateur artist and newbie programmer from canada here to see what its like on the fediverse

my interests are art, music, computers, and other nerdy stuff

Hello #mastodon i am dusty, an amateur artist from canada
currently still in the learning stage but i am slowly getting better and learning how to do more stuff better

Hope we can all get along 👋

(joke aside, man it's been awhile since i last posted)

anyways sorry about that last post, i don't usually like to get into drama jargon, but I'm tired and seeing hateful drama every other time i open twitter is getting annoying

unfortunately more than likely nothing will improve, since itll take effort from both sides, and they don't seem to have any interest in resolving things peacefully, they only seem to want to destroy the other side
(from what Ive seen birdsite has a "not us = bad" mindset, not a "what's wrong and how can we help" mindset)

I wish people on there would stop pointing fingers and crap talking each other over stupid things ("they did that" "no *you* did that" "your stupid" "no you're the stupid")
I wish they'd stop attacking each other and take the time to understand the underlying concerns of the other side, and work towards bettering things for everyone

But no, they just jump into attack mode without a second thought

Sorry for my huge lack of activity, past few months have been like a brick to keep active through, with a good bit of depression 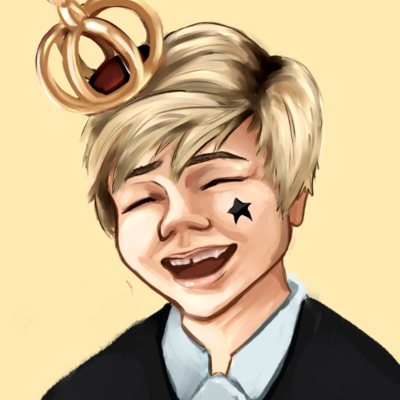 Just needed to remind myself that #selfcare isn't a weakness. #selflove #mastoart

Otherwise i would have ditched Windows for Linux awhile ago already

I had my PC sitting in sleep mode with stuff open, and somehow it mysteriously woke itself out of sleep
and windows decided it was the perfect time to auto update (even though i had a million things open) so i lost stuff

Seriously somebody at Microsoft didn't think
inactivity does not mean its safe to just shut itself off and update, programs were open and things were unsaved

at least CSP has auto save/recovery, but i lost some other things

(rest assured i am alive and human, I'm just dead of depression and lack motivation)

Is it just me or does the fedilab app put a limit on bio length that doesn't actually exist
Cause fedilab limits me to 160chr when editing my bio, but if i edit from the mastodon webapp it doesn't seem to have that limit

its been a while since i posted here
#mastoart #digitalart

Echoing the tips others are posting, if you upload a profile picture and post a little bit before following others you'll have a much higher chance of being followed back or talked to!

pronouns
any (i don't really care)

Hello, i am an amateur artist and newbie programmer from canada here to see what its like on the fediverse

my interests are art, music, computers, and other nerdy stuff