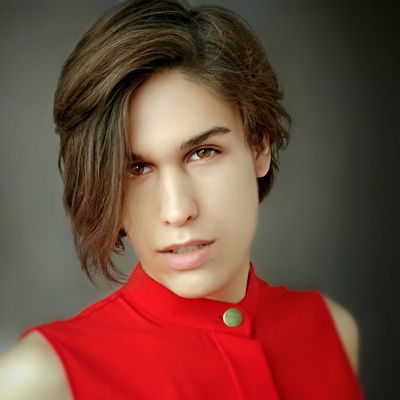 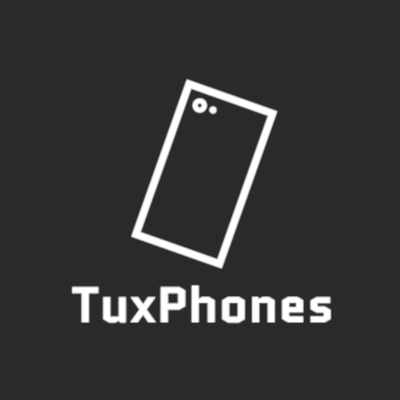 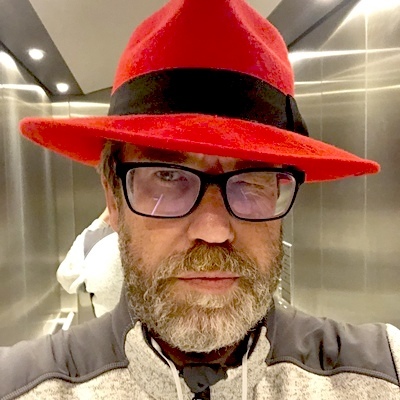 Had to verify. And yes. Kernighan and Ritchie really did this. TIL :)

So, SourceHut is not hosted in anyone's cloud. I own all of the hardware outright and colocate most of it in a local datacenter.

Ran back of the napkin numbers with AWS's price estimator for a server of equivalent specs, and without even considering bandwidth usage it'd cost me almost TEN GRAND PER MONTH to host JUST that server alone on AWS.

AWS is how techbro startups pile up and BURN their investor money.