Some Indian Twitter influencers, angry with the silencing of fellow beings there, drove us here and went back, unable to deal with the loss of thousands of eager followers.
I had hoped that this could be a different and less frenetic forum for more nuanced discussions, but it's yet to be.
Facebook is nothing but competitive narcissism, unhinged, unmonitored hate speech, with tons of adverts.

Social media in desperate need of reinventing for the purpose of progressive aims.

'On November 21, 1922, the New York Times published its very first article about Adolf Hitler. It's an incredible read — especially its assertion that "Hitler's anti-Semitism was not so violent or genuine as it sounded." This attitude was, apparently, widespread among Germans at the time; many of them saw Hitler's anti-Semitism as a ploy for votes among the German masses...'

May have mentioned earlier, I often send off a political volley to all my WhatsApp contacts barring a few, almost everyday, usually in the form of such screenshots.
Just finished doing so.
Leaving these here.

'#Parasite has made history, which is a euphemism for achieving Western recognition — history’s qualifier...
Media narratives that spin Parasite’s acclaim through the lens of liberal assimilation miss the mark; a #Hollywood that is more open to Asians or other people of color is no more of a solution than Ki-woo’s dream of buying the house that imprisons his father...
Bong has left the task of dreaming up to us...'

A serious reading of a fabulous film. 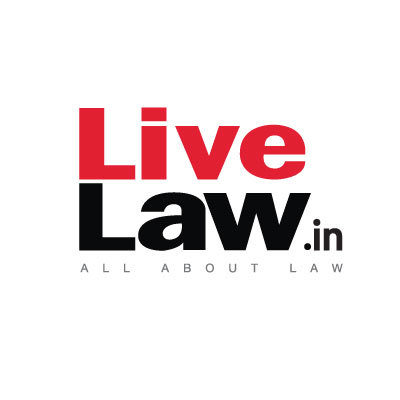 Kudos to Aurangabad bench of HC for this fantastic order. Shows that some HCs are alive to their role as guardians of Citizens rights. Shows a candle to SC. 'Persons Can't Be Called Traitors Or Anti-Nationals For Opposing CAA' : HC Quashes Sec 144 Order. https://www.livelaw.in/amp/news-updates/persons-cant-be-called-traitors-or-anti-nationals-for-opposing-caa-bombay-hc-quashes-sec-144-order-152760?__twitter_impression=true

And I agree with what Omair is basically trying to point out here:

Notice, gives us a clear sense:

Simple, strategic, successful; since the Anna-Kiran-Kejriwal IAC, "BMKJ" right-wing, soft-coup days.
Kejriwal was successful in convincing the voters that this election was about Dilli & Dilliwallas. One of the surveys showed that if today elections were held for Parliament, the BJP will win and Narendra Modi will remain the undisputed leader at the Centre.
Kejriwal cleverly conveyed the message of “Upar Modi, neeche Kejriwal” (Modi at the top/Centre, Kejriwal in Delhi).
https://indianexpress.com/article/opinion/columns/mirror-effect-arvind-kejriwal-delhi-elections-2020-6268712/ 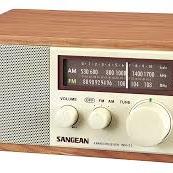 Super.
Exactly why Tom Morello, his music and his politics, his friends, continue to have me as a fan.

How Artists And Fans Stopped #facialrecognition From Invading Music Festivals

The #surveillance #dystopia of our nightmares is not inevitable — and the way we kept it out of concerts and festivals is a lesson for the future.

By Evan Greer and Tom Morello

A remarkable and crucial judgment that should have its impact. Read the rest of this small text.

“I predict that this judgment will be a wake-up call for politicians and others who were asleep before, not just in the Netherlands, but in many other countries where Governments are experimenting with digitizing government.”

'The results...have been indefinitely delayed, thanks to a series of cascading technical failures...the fiasco will cost Iowa its privileged place as the first state to hold its primary. It’s a major public failing of the state’s election infrastructure, with basic technical errors compounding into a system-wide fiasco. And for anyone nervous about how US election infrastructure will hold up in 2020, it’s a terrifying preview of what’s to come.'
https://www.theverge.com/2020/2/4/21122337/iowa-caucus-app-bug-results-reporting-crash-election-tech-democrats 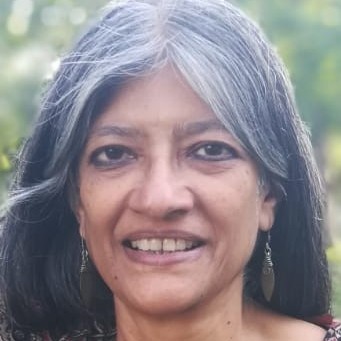 Nobody has either the attention span or the inclination to actually read a long, thick description of what is underway...

All-out call, unprecedented and brazen, towards ethno-fascist reconstruction of the country.

The one who took the bullet.

State of India #economy.
Extremely, crazily worrying picture.
#Modi government cannot just rely on announcement-effect to salvage the situation, will have to do several substantial, carefully significant things.
But this government has no bench-strength, talent typically stays away from these rightwing fascist pariahs.

Frame/graphics as received on WhatsApp, publication identity unknown to me.

The Supreme Court on Friday issued notice to the government of Uttar Pradesh on a writ petition filed to quash the notices issued by the administration to recover public losses allegedly caused by persons protesting against the Citizenship Amendment Act... https://bit.ly/2S5caZp